A 1-year-old Brazilian boy will receive life-saving medicine for a rare disease – thanks to funding acquired by the Brazilian government and raised with the help of Bellator fighters Patricio Freire and Patricky Friere.

Arthur Ferreira Belo, 1, suffers from Type 1 spinal muscular atrophy (SMA1). According to a website created in Belo’s name, SMA1 is “a rare genetic disease, characterized by weakness and muscular atrophy, followed by fasciculations severely compromising mobility during an early stage.”

The cost of medication and devices was upward of 12 million Reais (equivalent to approximately $2.18 million USD), according to Patricio and manager Matheus Aquino.

To make matters more complicated, Belo needs to take the necessary medicine before turning the age of 2 in order to be considered safe and effective. With an additional window of time needed, a Sept. 20 date was determined as the deadline to get the ball rolling.

When the “Pitbull Brothers” caught word of the Belo’s disease, they began raising awareness and fundraising for the treatment necessary to provide life-saving treatment.

“Me and my brother felt compassionate,” Patricio recently told MMA Junkie. “It felt like we had a duty to pass the message along and help him because he has a degenerative disease on his spine. The medicine he (needed) to take costs $2 million. If he doesn’t take it before he turns two years old, it’s not effective. We tried to help as best as we can. Ever since we put out the video, we got one million more eyes and $100 thousand donated.”

Hi guys, I’m here to ask you help for this kid @amearthurbelo . He’s 1 year and 8 months old and suffers from SPINAL MUSCULAR ATROPHY. He needs a special medicine to save his life that costs 2.4 million dollars and so far he’s only got 200 thousand. t This medicine only works if he takes it before he’s 2. His condition is very serious which could lead him to die soon he doesn’t get treatment. A donation of any kind is already a great help. Please also spread the word so we can help him and his family. Thank you very much.

Despite the effort of the Pitbull Brothers, Lyoto Machida, and others, funds were approximately 9 million (approximately $1.6 million USD) Reais short.

Up against the clock, Belo’s treatment (and life) was placed in the hands of a Brazilian judge. On Sept. 16, a judge ruled the Brazilian federal government was responsible for the funding of the necessary medicine, Zolgensma.

On Wednesday, the federal government made the payment. While the medicine was a large amount of the expenses, Belo’s will still need funds for his day-to-day life. As a result, his online fundraisers remain open. 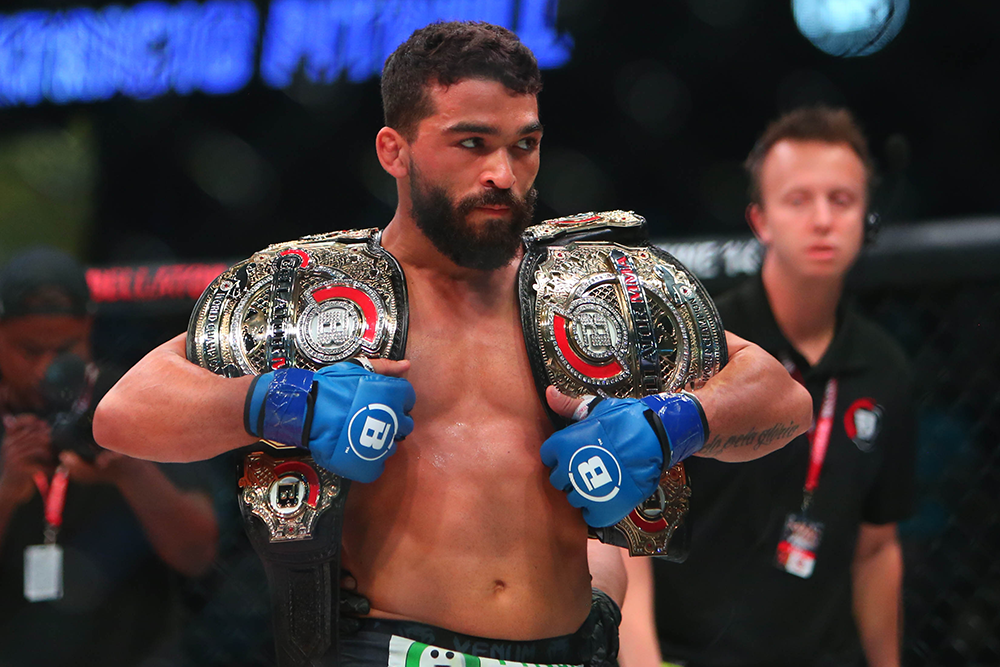 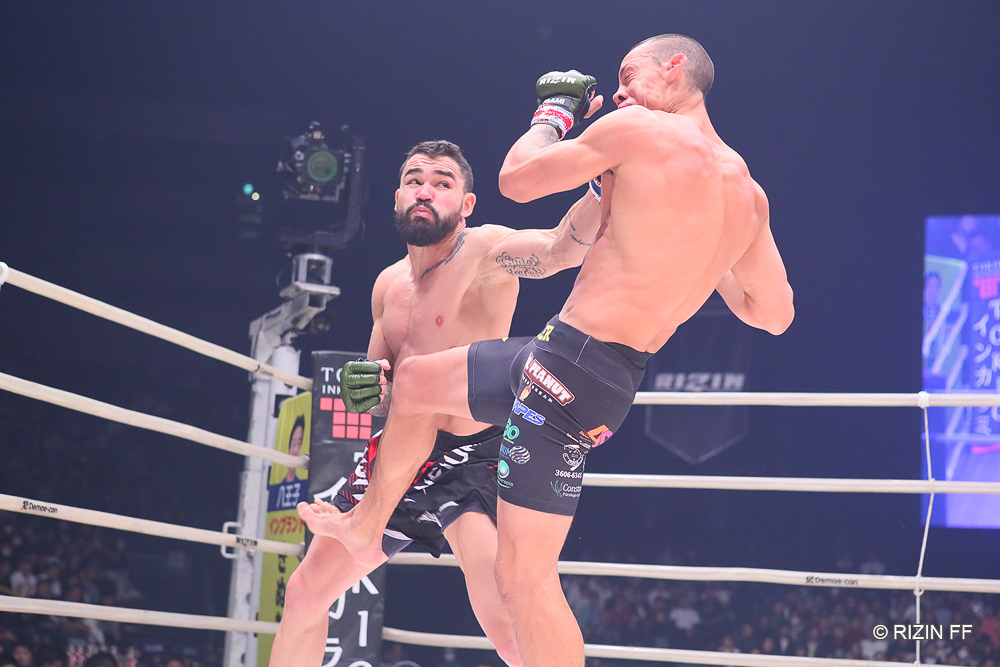