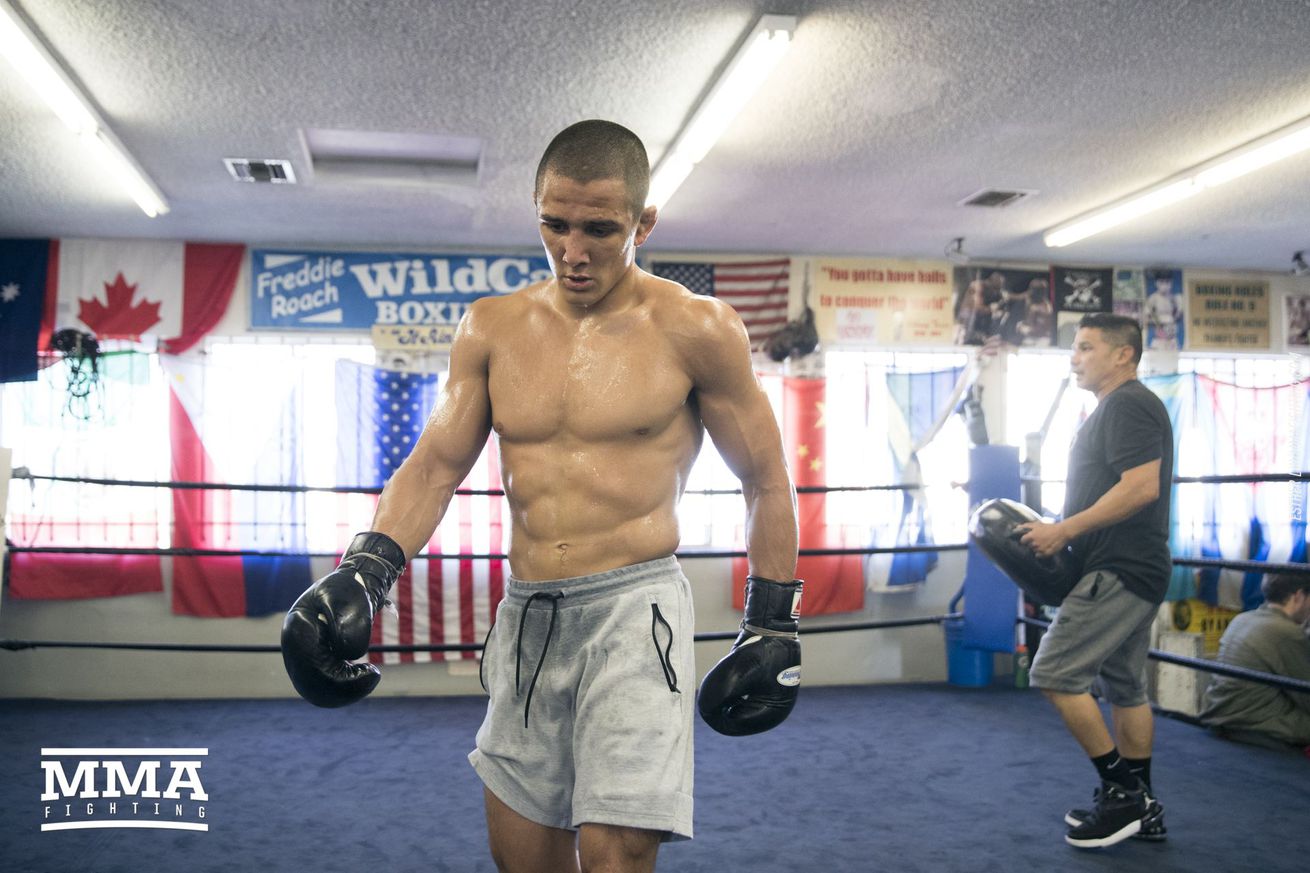 Pico and John de Jesus have agreed to a featherweight bout at Bellator MMA’s Nov. 12 event, multiple people with knowledge of the booking confirmed to MMA Fighting. The news was first reported by ESPN.

After a winless 2019 campaign including knockout losses to Henry Corrales and Adam Borics, Pico has surged in 2020 with back-to-back finishes. The 24-year-old blue chipper knocked out Daniel Carey in the second round at January’s Bellator 238 event. Following a long promotional layoff due to the COVID-19 pandemic, Pico opened Bellator’s return to action on the main card of Bellator 242 with a first-round submission of Solo Hatley Jr.

De Jesus enters the targeted bout on a three-fight winning streak. “Platano,” a teammate of UFC lightweight Khama Worthy, earned consecutive second-round finishes on the regional scene this past November and January before making his Bellator debut in August. The 30-year-old earned a unanimous decision win over Vladyslav Parubchenko at Bellator 244.

Bellator’s Nov. 12 event is expected to take place at the Mohegan Sun Arena in Uncasville, Conn., and will air on the CBS Sports Network. A main event for the card has yet to be announced.