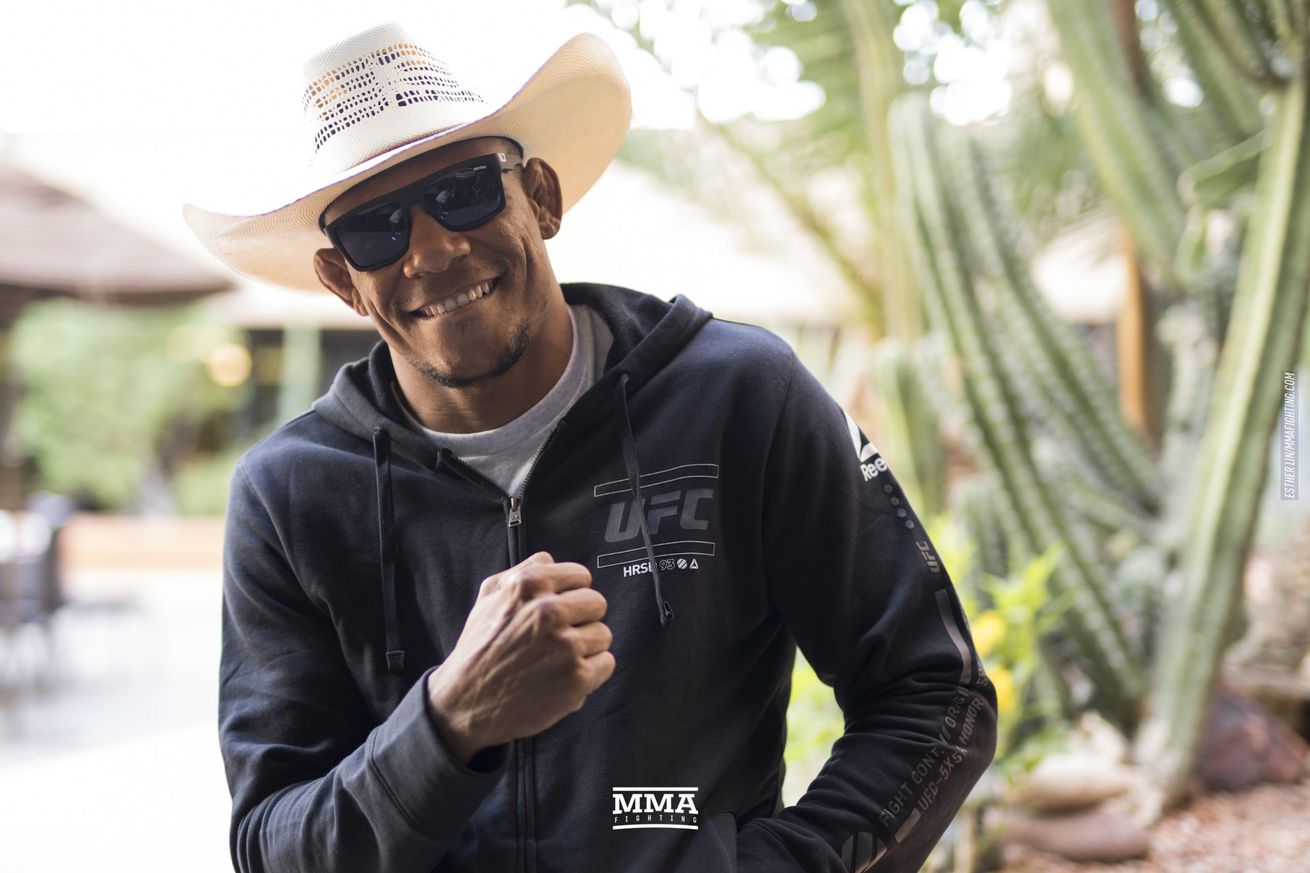 Shavkat Rakhmonov has a new opponent for his octagon debut at UFC 254.

The Uzbek welterweight, who was originally booked to face Elizeu Zaleski in Abu Dhabi on Oct. 24, will meet a different Brazilian instead, as Alex Oliveira replaces an injured “Capoeira” at the last Fight Island show of the month.

Multiple people with knowledge of the switch told MMA Fighting on Wednesday. Ag. Fight first reported the change. UFC 254 will air live on pay-per-view and feature a title unification about between lightweights Khabib Nurmagomedov and Justin Gaethje in the main event.

Rakhmonov (12-0) makes his first walk to the UFC cage after winning and defending the M-1 welterweight championship in 2019. “Nomad,” who turns 26 a day before the fight, had a pair of UFC bouts cancelled earlier this year, when he was matched up against Bartosz Fabinski and Ramazan Emeev.

Oliveira (22-8-1, 2 no contest) was victorious in his first trip to Abu Dhabi in July, earning an unanimous decision over Peter Sobotta. Riding a two-fight winning streak in 2020, “Cowboy” holds a UFC record of 11- 6 with one no contest that includes stoppage wins over Carlos Condit, Will Brooks and Tim Means.

“I know he’s a tough guy, undefeated, and that no one knows him yet, but I still took this fight because I was in his position one day,” Oliveira told MMA Fighting. “No one knew me yet, and I wouldn’t be in the UFC if (Gilbert Burns) ‘Durinho’ hadn’t agreed to fight me. Also, I have 10 kids so I have to fight to feed them.”

If victorious at UFC 254, “Cowboy” hopes to have a date with welterweight sensation Khamzat Chimaev in 2021.

“Chimaev isn’t like that,” he said. “He just got here and keeps picking and choosing opponents. I’m going to fight this guy and then I want Chimaev next.”