ABU DHABI – UFC heavyweight Alexander Volkov took a step in the wrong direction against Curtis Blaydes, but it hasn’t derailed his championship aspirations.

Ahead of his UFC 254 bout against Walt Harris on Saturday, Volkov (31-8 MMA, 5-2 UFC) reflected on the unanimous decision defeat he suffered in June.

“I understand that I made a little step back,” Volkov told reporters, including MMA Junkie, at a pre-fight news conference Tuesday. “Every loss makes you step back. We have a lot of examples of fighters who lose their fights and then come back and become a champion. For me, that’s just experience. Since I didn’t lose like a fool, I made a lot of damage in that fight. After the fight, I was fresh. The next day after the fight, I ran about six miles really easily. I had no damage, no injuries, nothing. For sure, I’m going for the belt, but for now, to be honest for myself, I need to take some wins to prove to everybody that I’m ready for this.”

After learning ‘there’s still good in the world,’ Walt Harris eager to get back on track at UFC 254

Harris (23-8 MMA, 6-7 UFC) is coming off of a loss of his own. Despite being ahead of Harris in the official UFC rankings, Volkov said he accepted the fight because of his opponent’s “big name,” given the options available.

“He’s one of those guys who are free right now,” Volkov said. “Also, he’s a big name – a big guy. He has really good striking skills. I think it will be a really nice fight with him. It’s a good fight.” 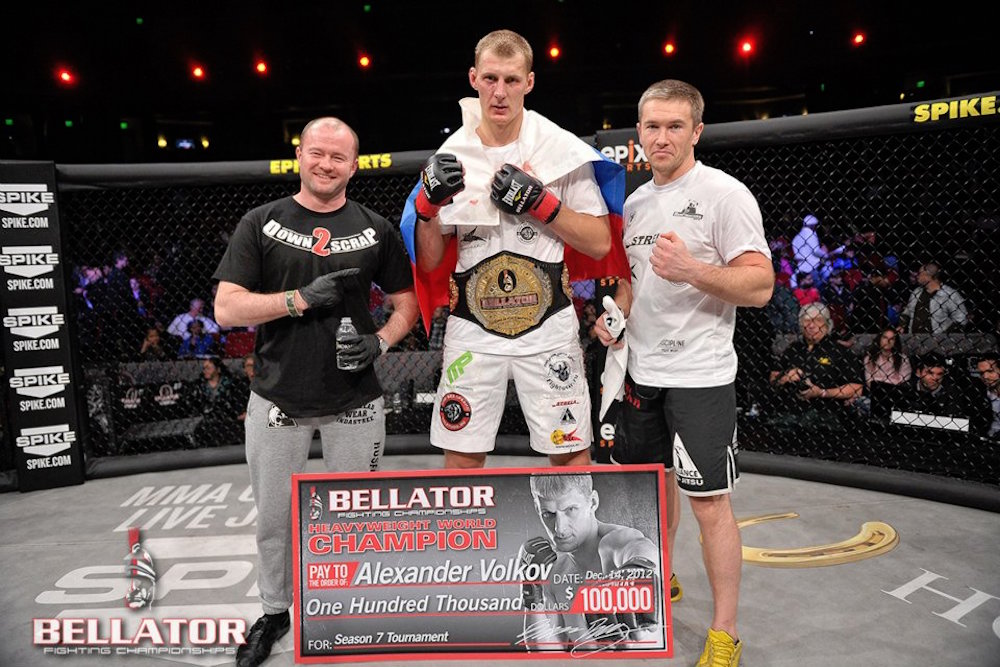