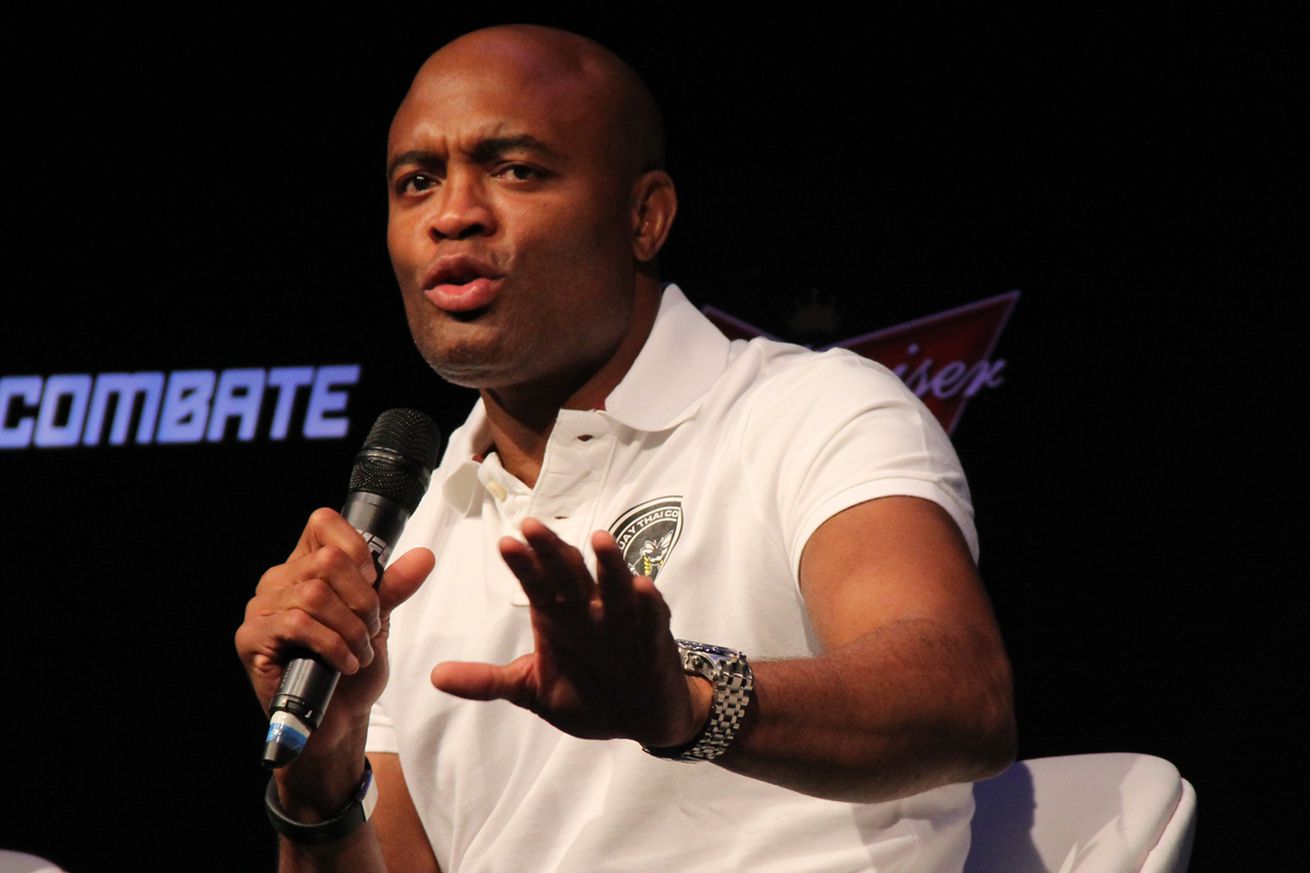 Jon Jones is all over social media for days, refuting the notion that Khabib Nurmagomedov has become the best pound-for-pound fighter on the planet and the greatest of all times with his win over Justin Gaethje at UFC 254 this last Saturday.

For Anderson Silva, once seen as the No. 1 on the planet regardless of weight class back when he was the middleweight champion, this entire debate makes no sense whatsoever.

Nurmagomedov announced his retirement from the sport with a record of 29-0, including 13 octagon victories over the likes of Conor McGregor, Dustin Poirier, Rafael dos Anjos and Edson Barboza. Jones, who won 14 championship bouts in the UFC, believes he’s far ahead in the race.

“To me, this discussion doesn’t exist,” Silva said during an online media day with the Brazilian media ahead of his UFC Vegas 12 clash with Uriah Hall on Saturday. “There are moments, people that were better in certain times.

“(Georges) St-Pierre had his moment when he was the best, Royce (Gracie) was the best, Jon Jones, Khabib and other athletes… Matt Serra, Pedro Rizzo, Vitor Belfort, B.J. Penn… Damn, so many people were good, the best in their moments. This pound-for-pound thing doesn’t exist.”

“The Spider,” who still holds the record for most consecutive wins (16) in UFC history, has named others as the greatest of all times in the past when asked who was the GOAT in his opinion, often pointing at former lightweight and welterweight champion B.J. Penn as the answer.