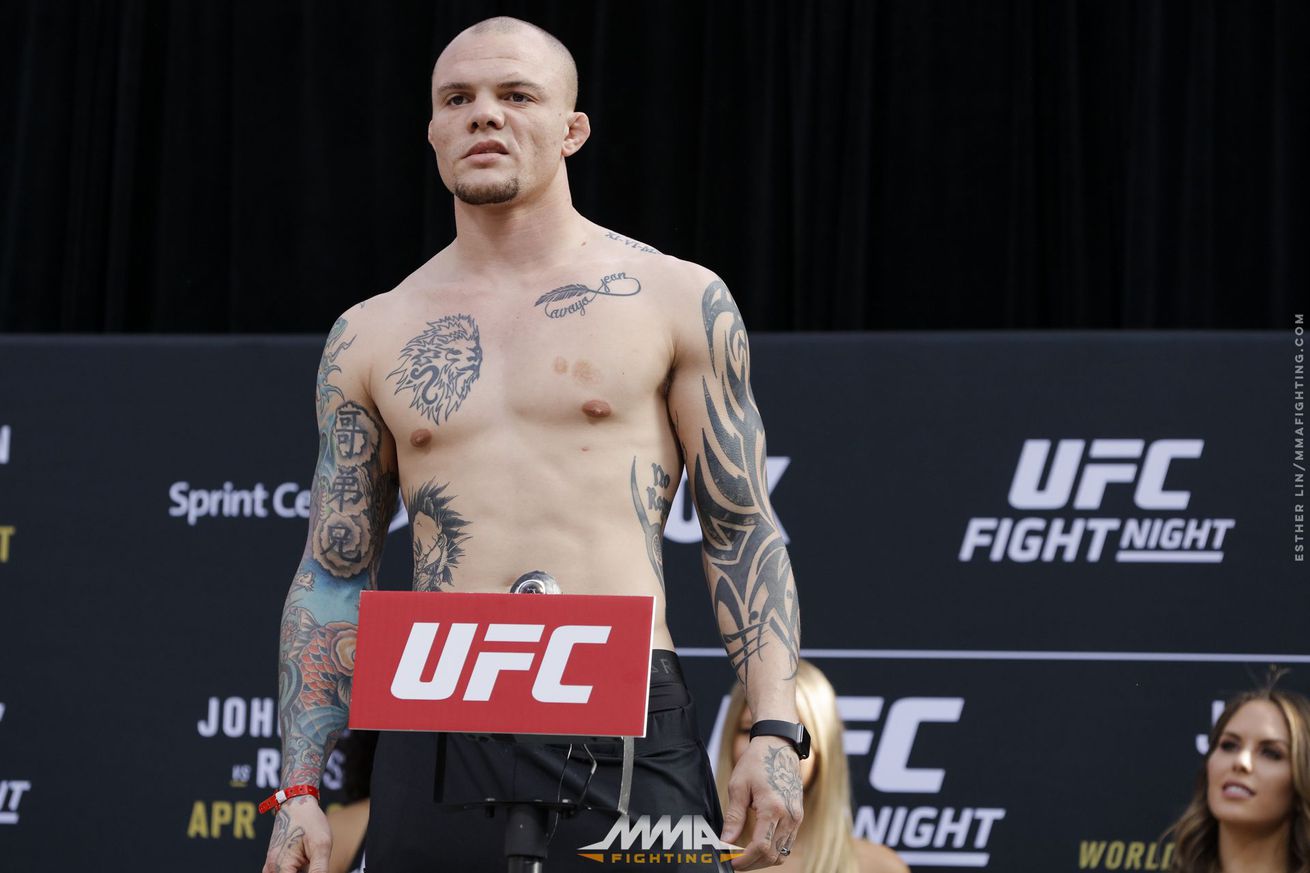 One-time light heavyweight title challenger Anthony Smith wasted no time booking his next fight as he is expected to face Devin Clark at the upcoming UFC event on Nov. 28 in Las Vegas.

Multiple sources with knowledge of the news confirmed the matchup to MMA Fighting on Thursday following an initial report from MMA Junkie.

Smith looks to get back on track when he returns in November after dropping his previous two fights. The Nebraska native fell to Glover Teixeira in May and then suffered a decision loss to Aleksandar Rakic in August.

Following his most recent appearance, Smith contemplated his future in the light heavyweight division while lamenting the difficulty his body would endure to attempt a cut back down to 185 pounds where he previously competed.

It appears Smith is sticking with light heavyweight as he prepares for a showdown with Clark, who is currently riding a two-fight win streak.

A former junior college wrestling champion, Clark has faced plenty of ups and downs since arriving on the UFC roster. He’s earned impressive wins over names such as Alonzo Menifield and Mike Rodriguez while suffering losses to current champion Jan Blachowicz as well as Ryan Spann.

Now Clark will face off with Smith in a 205-pound bout headed to the UFC card on Nov. 28 where heavyweights Curtis Blaydes and Derrick Lewis are scheduled to meet in the main event.