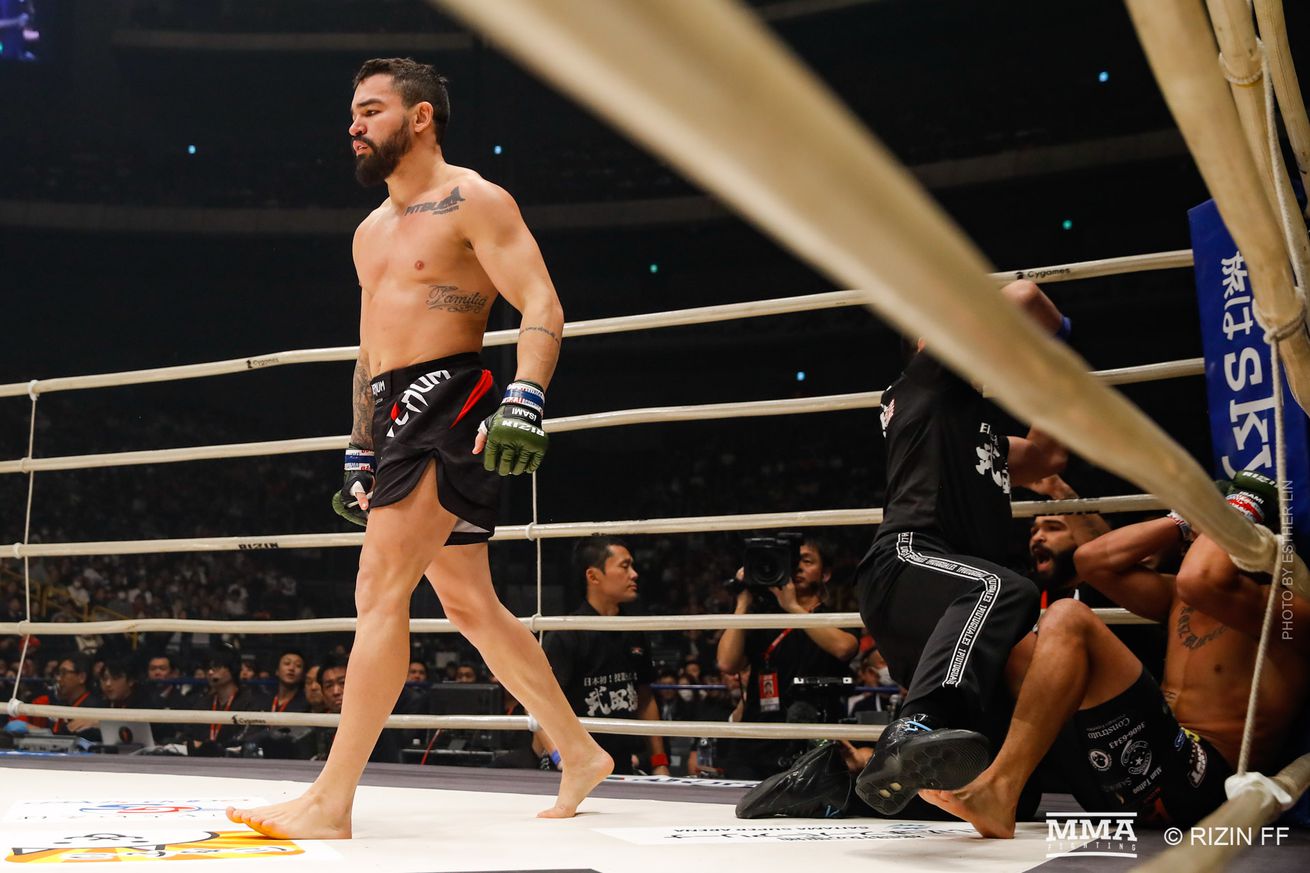 Bellator 249 lost its co-headliner Patricky Freire vs. Jaleel Willis shortly before the opening bell when Freire came down with labyrinthitis, an infection triggered by a cold or flu. It’s unclear what exactly caused Patricky Freire’s condition.

Labyrinthitis causes inflammation of the inner ear or the nerves that connect the inner ear to the brain. It’s unclear what exactly caused Patricky Freire’s condition.

Multiple people with knowledge of the scratch confirmed the news to MMA Fighting after an initial report from MMA Junkie. Both fighters will be compensated for the cancelled bout, per Bellator officials.

“Pitbull” Freire and Willis were scheduled to face off in a 159-pound catchweight bout. Freire, the older brother of two-division champ Patricio Freire, most recently fought this past December in a losing effort against Tofiq Musayev in the finals of the Rizin lightweight grand prix. LFA vet Willis was making his Bellator debut on the strength of a four-fight winning streak.