The Bellator 250 lineup has been finalized.

The promotion formalized the 11-fight card Tuesday with one main card addition, Veta Arteaga vs. Desiree Yanez at flyweight, and one preliminary bout, Ty Gwerder vs. Dalton Rosta at middleweight, a promotion official informed MMA Junkie.

The event will be composed of a three-fight main card and eight preliminary card bouts.

Gwerder (5-1 MMA, 1-1 BMMA) and Rosta (3-0 MMA, 3-0 BMMA) will compete for the second time since Bellator’s return from a pandemic-induced hiatus. At Bellator 243 in August, Rosta defeated Mark Gardner by TKO due to a cut at the end of Round 1. At Bellator 246 in September, Gwereder finished George Tokkos with strikes in Round 3.

With the addition, the finalized Bellator 250 lineup includes: 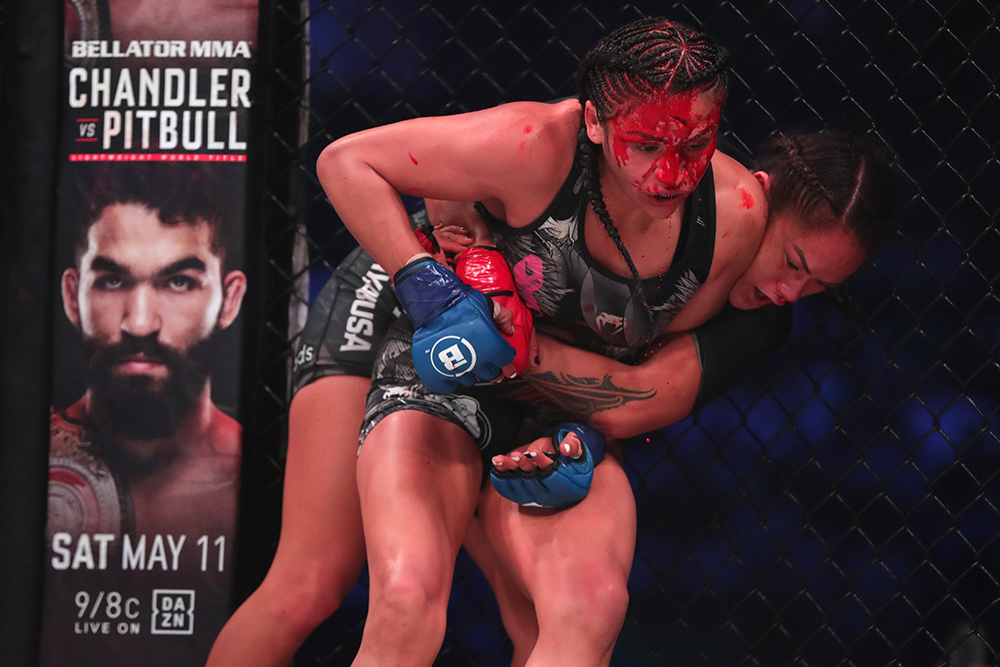