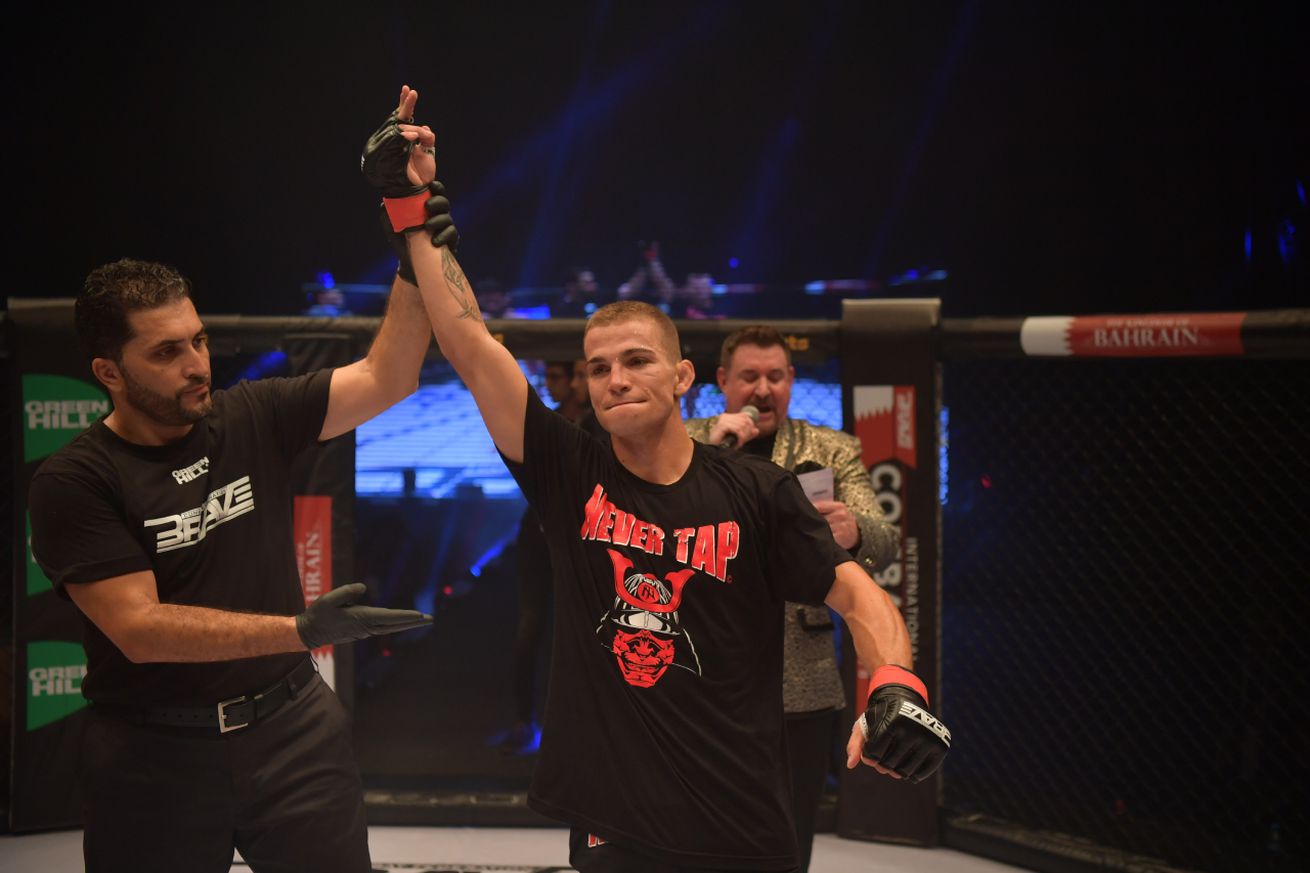 Bellator is bolstering its bantamweight and featherweight ranks.

Scoggins (10-1) joins Bellator on the strength of five consecutive wins. He defeated Thomas Vasquez in his previous fight in September to capture the CFFC 135-pound title. The 25-year-old is the younger brother of UFC and RIZIN vet Justin Scoggins.

Canada’s Kennedy (15-2, 1 NC) has competed for the PFL and Brave Combat Federation since parting ways with the UFC in February 2018. He is 4-1 with one no contest in his past six fights. In his most recent outing, he lost by first-round submission to Daniel Pineda in a PFL 2019 featherweight semi-final bout, but that result was overturned to a no contest when Pineda tested positive for a banned substance.

No debut dates have been set for Scoggins or Kennedy.