On Oct. 29, Mousasi and Lima squared off in a champion vs. champion battle in the main event of Bellator 250 at Mohegan Sun Arena in Uncasville, Conn.

Mousasi and Lima needed all five rounds to determine a winner. Both men had their moments, but as the fight progressed, the momentum shifted in Mousasi’s favor. Utilizing his well-rounded attack and technical striking, Mousasi controlled the cage and landed a variety of strikes to various levels on Lima.

When the dust settled and the scorecards were read, Mousasi defeated Lima via unanimous decision (48-47, 49-46, 49-46) and retained his 185-pound title for the second time.

Since the fight took place, the promotion’s short-term roadmaps for Mousasi (47-7-2 MMA, 5-1 BMMA) and Lima (32-7 MMA, 14-3 BMMA) have not been revealed. However, Bellator president Scott Coker has shown interest in Mousasi potentially moving up to light heavyweight and Lima defending his 170-pound title against either Michael Page or Neiman Gracie. Bellator has yet to announce the 2021 schedule.

Check out Mousasi vs. Lima from Bellator 250 in the free fight video above. 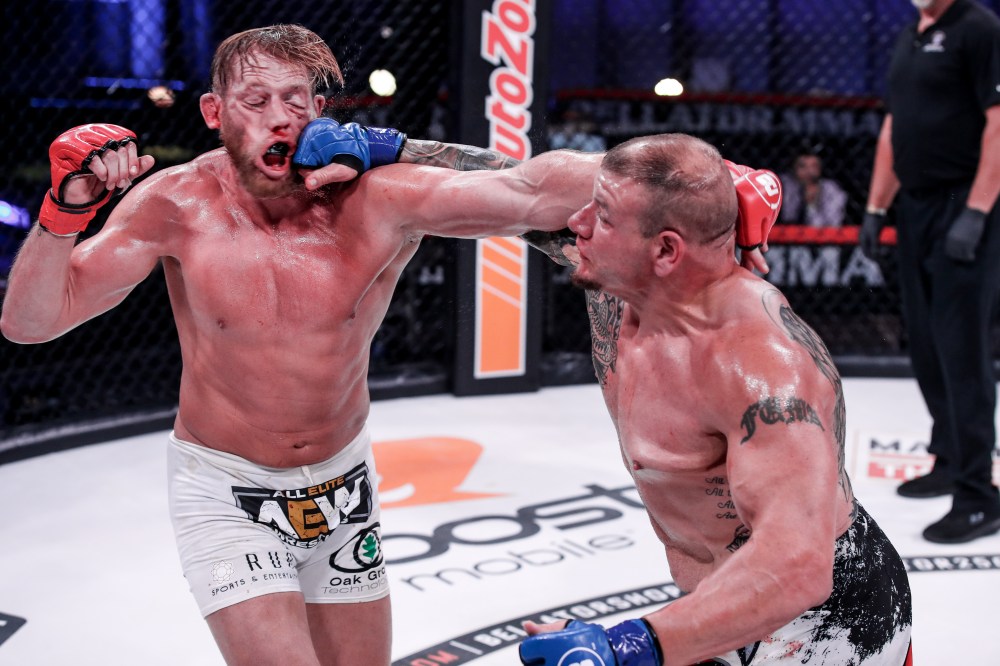