Michael Chandler is all set for his octagon debut on UFC Fight Island later this month, and he’s heading into his maiden UFC appearance in excellent form.

Chandler’s last outing came at Bellator 243, when he rematched Benson Henderson in Uncasville, Conn. and exited the promotion with a one-round demolition of the former UFC and WEC champion.

His victory meant he departed the Bellator cage with a host of promotional records under his belt. A former three-time Bellator lightweight champion, Chandler tied Patricio Freire for the most wins in Bellator history with 18 (a record Freire subsequently surpassed at Bellator 252), and set a new mark for the most lightweight wins in the promotion, with 15. His 10 lightweight stoppage wins overall, and his 13 stoppage victories overall, are also Bellator records.

Michael Chandler calls Dan Hooker his toughest matchup, but wasn’t on radar prior to UFC 257 booking

Patricio Freire happy for Michael Chandler after UFC signing: ‘He can beat all those guys’

Now Chandler (21-5 MMA, 0-0 UFC) will take those credentials to the octagon as the 34-year-old embarks on the latest chapter of his career in a bid to add the UFC lightweight title to his list of career accolades.

He will kick off his career against Kiwi contender Dan Hooker at UFC 257, which takes place Saturday, Jan. 23 at Yas Island, Abu Dhabi. The event streams live on pay-per-view.

Ahead of his octagon debut, check out Chandler’s final Bellator appearance via the video above. 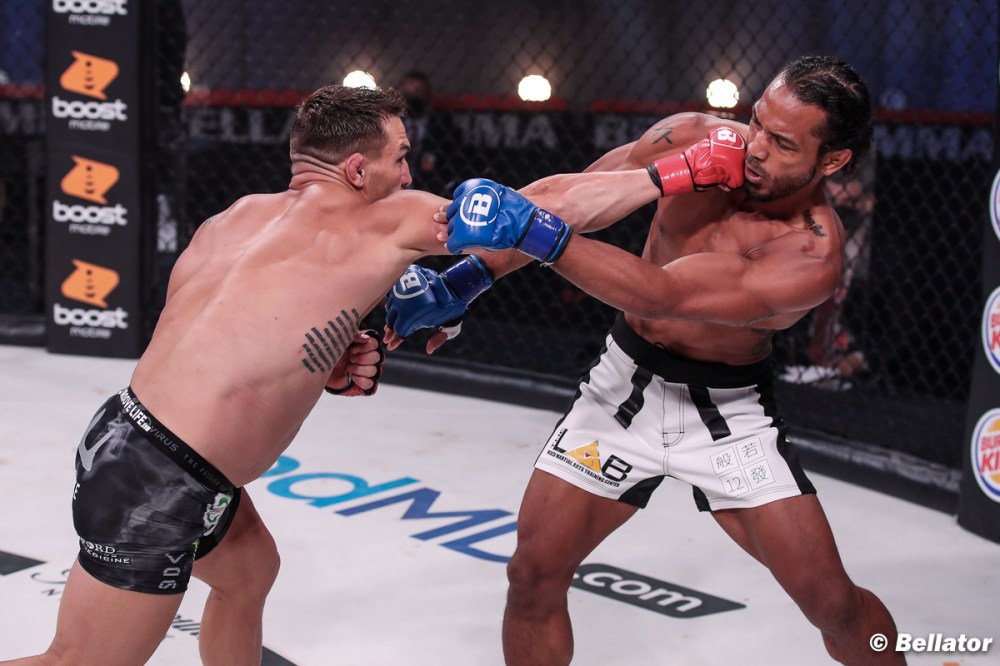