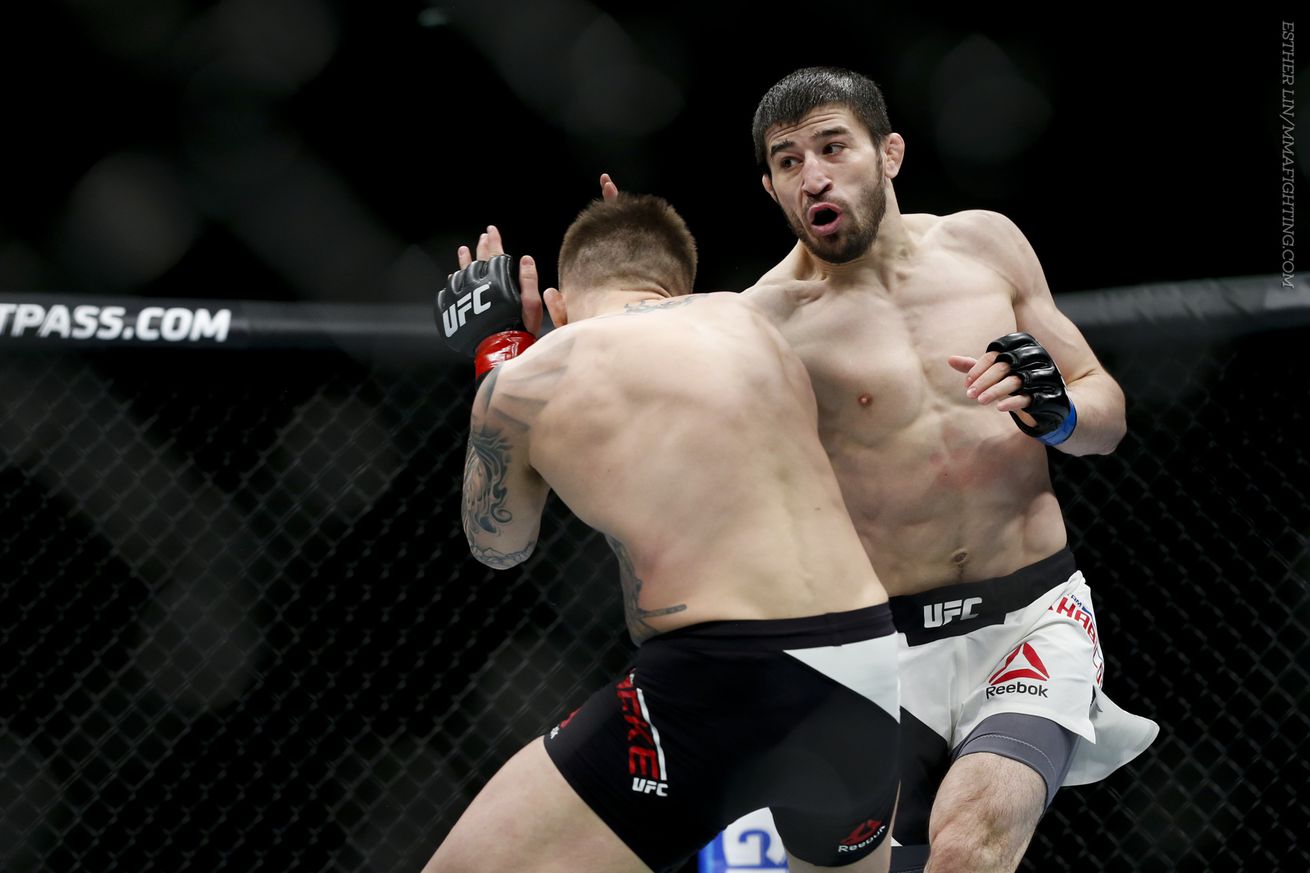 The Bellator MMA signings continue with the addition of a former UFC lightweight contender.

Bellator officials confirmed to MMA Fighting that Rustam Khabilov has signed a multi-fight deal with the promotion following an initial report from ESPN.

Khabilov, who compiled a 10-3 record while competing in the UFC, joins the Bellator 170-pound roster after winning seven of his last eight inside the octagon. “Tiger” competed twice in 2019, dropping a unanimous decision to Diego Ferreira at UFC Prague in February 2019 before wrapping up his promotional run with a unanimous decision victory over Sergey Khandozhko at UFC Moscow in November.

The 33-year-old also shared the octagon with former lightweight champion Benson Henderson and was submitted in the fourth round of his only main event appearance at UFC Fight Night 42 in June 2014. In addition, Khabilov holds a unanimous decision win over current “BMF” champion Jorge Masvidal in November 2013.