On Friday, a promotion official informed MMA Junkie that the recently crowned titleholder has signed a new multi-fight deal with the promotion. No additional terms of the deal were disclosed.

The Brazilian judo standout has competed as a professional in MMA since 2014. In 2017, Velasquez signed with Bellator and won her debut fight against Na Liang by armbar. From there, Velasquez defeated Rebecca Ruth, Alejandra Lara, Kristina Williams, and Bruna Ellen to earn her title shot.

The promotion has not announced Velasquez’s next fight – or any upcoming fights. Although Bellator’s 2021 schedule has yet to be officially released, promotion president Scott Coker recently revealed to MMA Junkie a February return is likely. According to Coker, the promotion plans on holding 22-26 events in 2021. 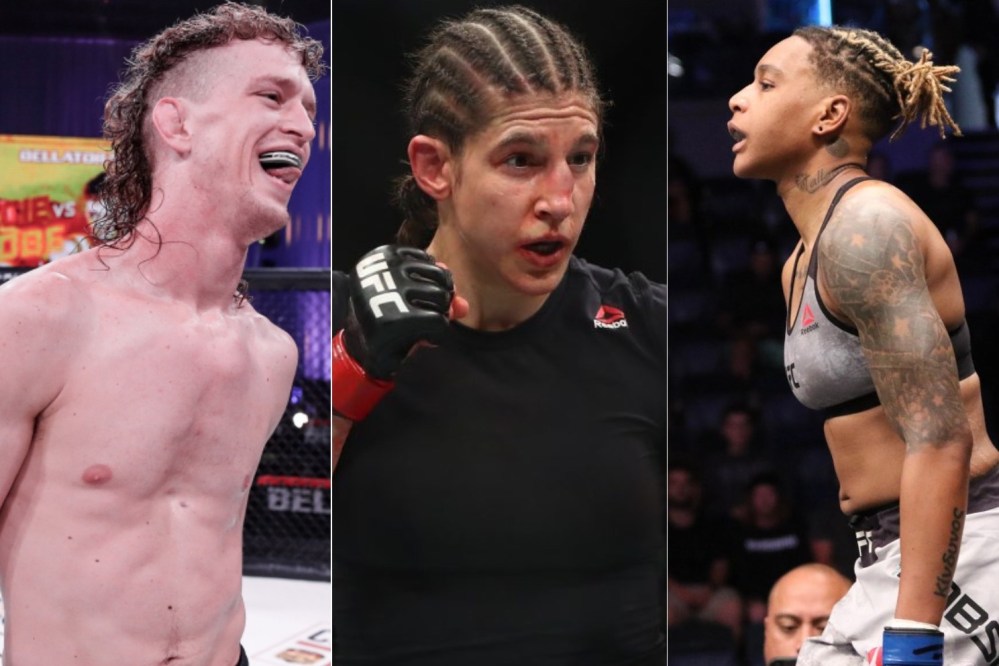