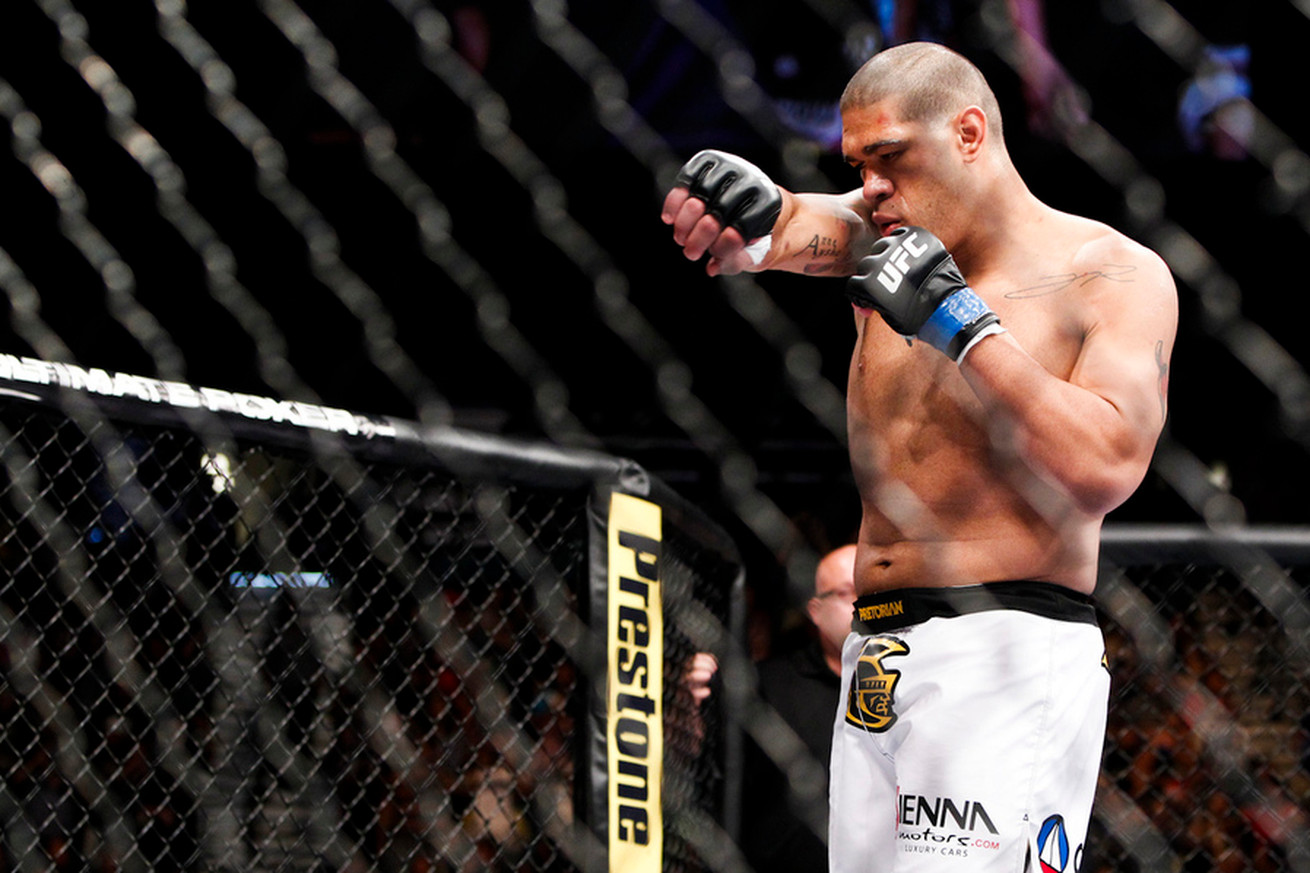 Antonio Silva and Brett Martin will no longer meet in the co-main event of Friday night’s Taura MMA 11 in Florida, but the promotion and “Bigfoot” diverge on the reasoning that led to the cancelation of the fight.

Promotion officials informed MMA Fighting that Silva was forced off the card after the Florida State Boxing Commission did not approve one of his pre-fight medicals since they had expired, and there was not enough time to re-do the exam. Silva, however, says that was not on him.

Speaking with MMA Fighting on Wednesday, Silva said he signed the bout agreement on July 8 but some issues came up in subsequent dealings with the promotion. According to the fighter, Taura MMA was in charge of securing his P1 visa, but never arranged it. “Bigfoot” also claimed he was supposed to get paid part of his money in advance, but never received any money.

“After that, I told them I’d only fight if I got paid the entire purse (in advance),” Silva said. “They asked for my bank account but did not make the deposit. On Tuesday, when I thought I was about to fly to Florida for the fight, they called me asking if I preferred to leave through the Recife airport (in Brazil), and I said yes.”

“I went to the gym to train and cut weight, and when I came back they talked to me about some exams,” Silva continued. “I had someone in touch with them about those exams since Oct. 14 but since they leave everything for the last minute, Taura did not have an employee in touch with the commission.

“The exams would expire in 11 days and they should have told me that the commission would not accept it and ask me to do it again, which they didn’t do. I had a huge loss with sponsorship deals I had, my camp, food. In short, everything. And not, unfortunately, that happened.”

A spokesperson for the Florida State Boxing Commission stated she had “no further updates to provide” on the situation, citing “medical confidentiality.”

Silva’s lawyer Rembrandt Asfora released a statement to MMA Fighting saying “certain contractual obligations were not fully fulfilled by the organization, which compromised the fighter’s participation on the mentioned date.”

“Although the athlete has presented the entire documentation that would provide for his regular participation in the event, there was no timely decision by the promoters and appreciation of the material provided,” the statement read. “The athlete’s preparation took place adequately for the event, with the fighter being ready for the designated date, which demonstrates that the responsibility for his absence should not be imputed to him.

“The fighter states he regrets what happened, placing himself at the disposal of his audience and sports fans for any clarifications that may be necessary superveniently. In time, the athlete also states that he has always valued professionalism and respect for the sport, which are marks of his long-lived career.”

Taura MMA 11, which goes down Oct. 30 in Kissimmee, Fla., is down to seven bouts with the cancellation of Josh Smith vs. Pablo Caballero and Dilshod Zaripov vs. Jaret Betancourt after Smith got hospitalized due to weight cutting issues and Betancourt’s paperwork wasn’t approved by the commission, Taura MMA officials told MMA Fighting.

Richardson Moreira defends his light heavyweight title in the main event of Taura MMA 11 against Jonathan Wilson. The lightweight showdown between Daron Cruickshank and Deivison Ribeiro has been elevated to the co-main event.