Billy Quarantillo spoke to reporters ahead of UFC 256 during Thursday’s virtual media day.

Quarantillo (15-2 MMA, 3-0 UFC) discussed his featherweight matchup with Gavin Tucker (12-1 MMA, 3-1 UFC), why he’s more excited for the fight now as opposed to when it was originally scheduled in April, what a fourth straight win to start his UFC career would mean, and much more.

Watch the full interview with Quarantillo in the video above. 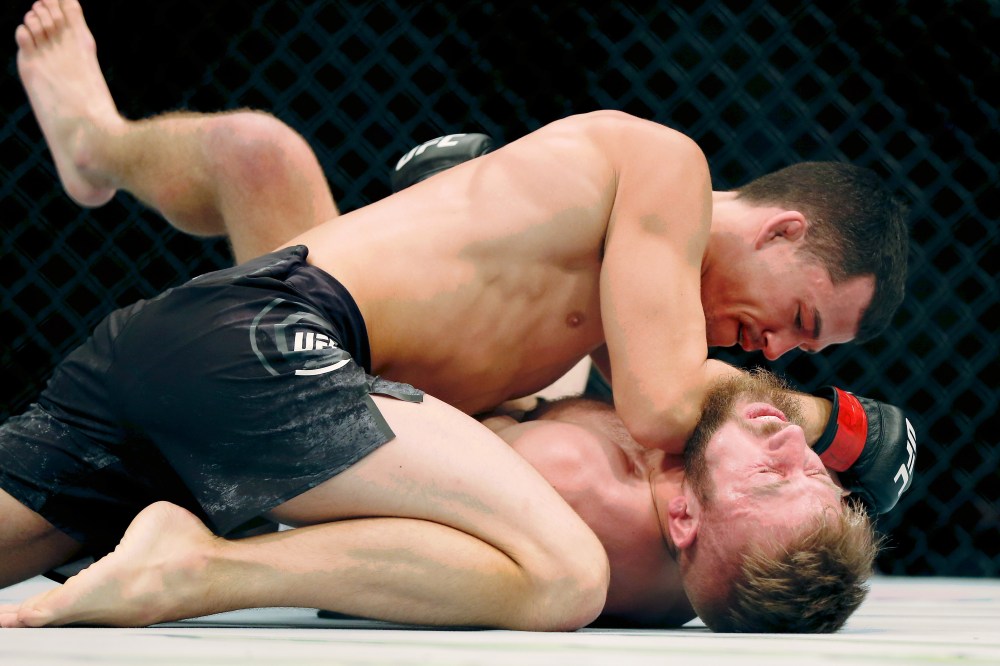