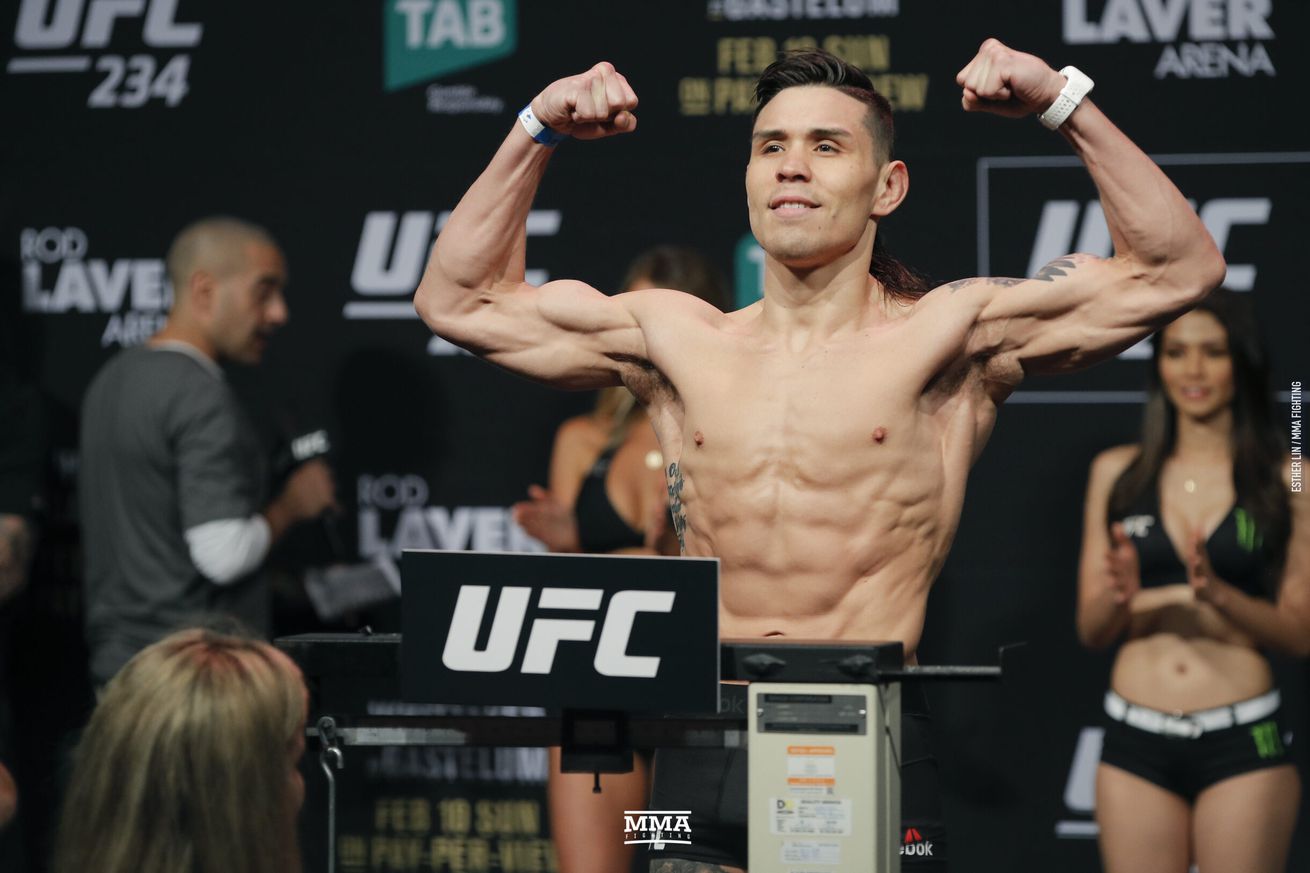 A once-canceled bantamweight matchup between Brian Kelleher and Ricky Simon is in the works for a Jan. 16 UFC event.

Multiple people with knowledge of the booking told MMA Fighting verbal agreements are in place for the bout with contracts expected to follow shortly. The two originally were scheduled to meet at UFC Vegas 9 before a positive COVID-19 test from a Simon corner prompted his scratch from the event. Kelleher was rebooked against newcomer Ray Rodriguez and won in 39 seconds with a guillotine.

Simon’s most recent trip to the octagon came in May at UFC Jacksonville and ended in a split decision over one-time flyweight title challenger Ray Borg. It was a much-needed win after a pair of losses in bouts against top-shelf vets Rob Font and Urijah Faber.

Kelleher’s win over Rodriguez put him back on the right foot after a decision loss to Cody Stamann snapped a two-fight win streak. Win or lose, Kelleher has developed an allergy to judges in his past six bouts, winning performance bonuses for three stoppage wins.

At this time, no other bouts have been confirmed for the Jan. 16 card, which has a TBD location.