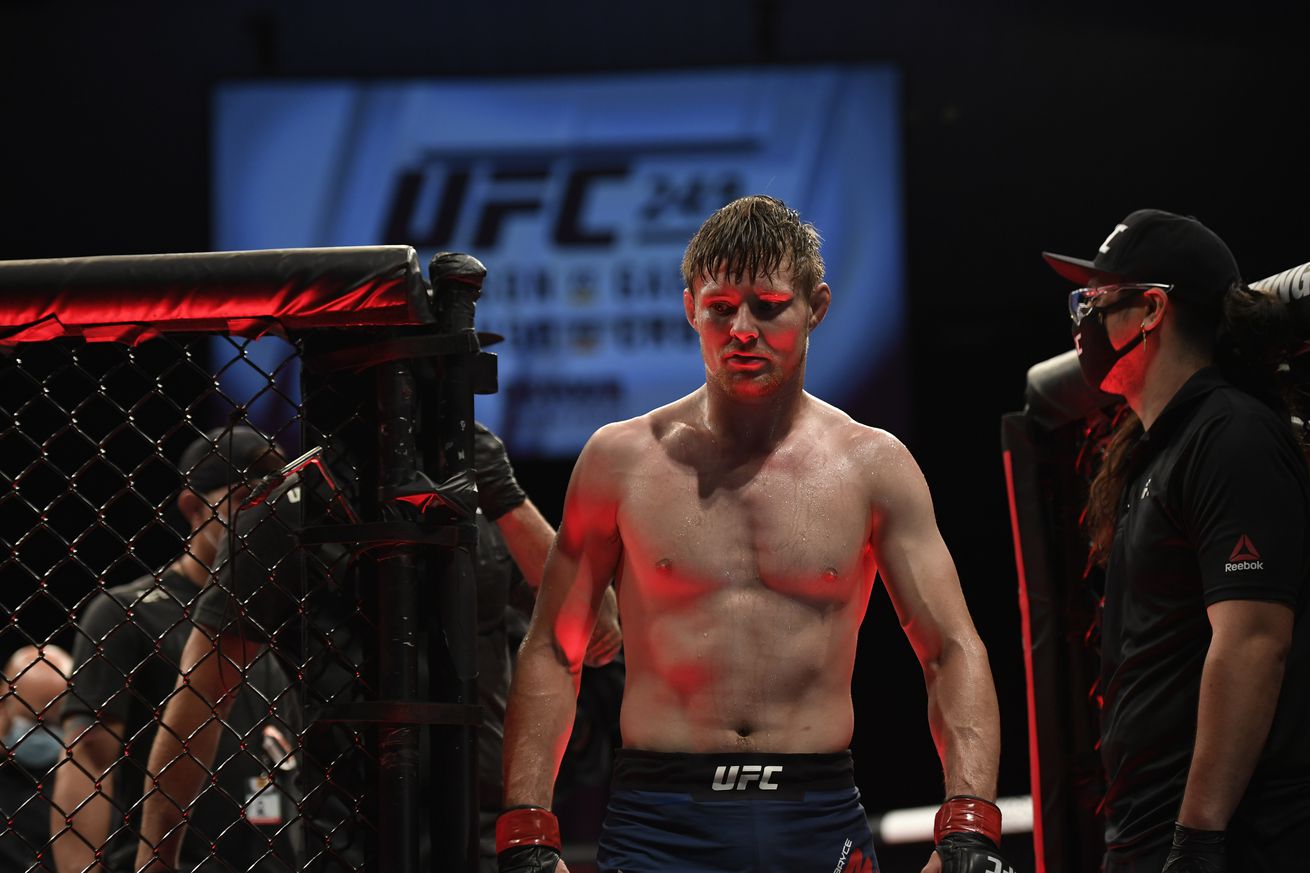 Bryce Mitchell’s wish has officially become a reality, according to Dana White.

The UFC president revealed on Tuesday that Mitchell will compete against Andre Fili in the co-main event of this Saturday’s UFC Vegas 12 event in Las Vegas and will have his brand new camo shorts on in the octagon.

.@ThugnastyMMA FINALLY got his camo shorts. He’ll be fighting in them this Saturday on @espn+ pic.twitter.com/8AlMqYVdsk

In an April 2019 interview with MMA Fighting, Mitchell discussed Reebok sending him some mock ups following his unanimous decision win over Bobby Moffett in a month prior. At the end of the day, “Thug Nasty” didn’t necessarily need to have camo shorts to compete, but it was still something that was very important to him.

Mitchell has won all four of his UFC bouts, but it was his recent pair of victories that really opened people’s eyes to earn him a spot in the top-15 in a loaded UFC featherweight division. In December 2019, the 26-year-old defeated Matt Sayles with only the second twister submission in UFC history. The Arkansas native kicked off his 2020 campaign with a one-sided unanimous decision win over Charles Rosa at UFC 249.

He’ll face a 15-fight UFC veteran in Fili, who will be looking to take his place in the rankings on Saturday night. “Touchy” enters the bout victorious in three of four, which includes a very close decision loss to Sodiq Yusuff at UFC 246. In his most recent bout, Fili defeated Charles Jourdain in a highly entertaining bout at June’s UFC on ESPN 10 event.