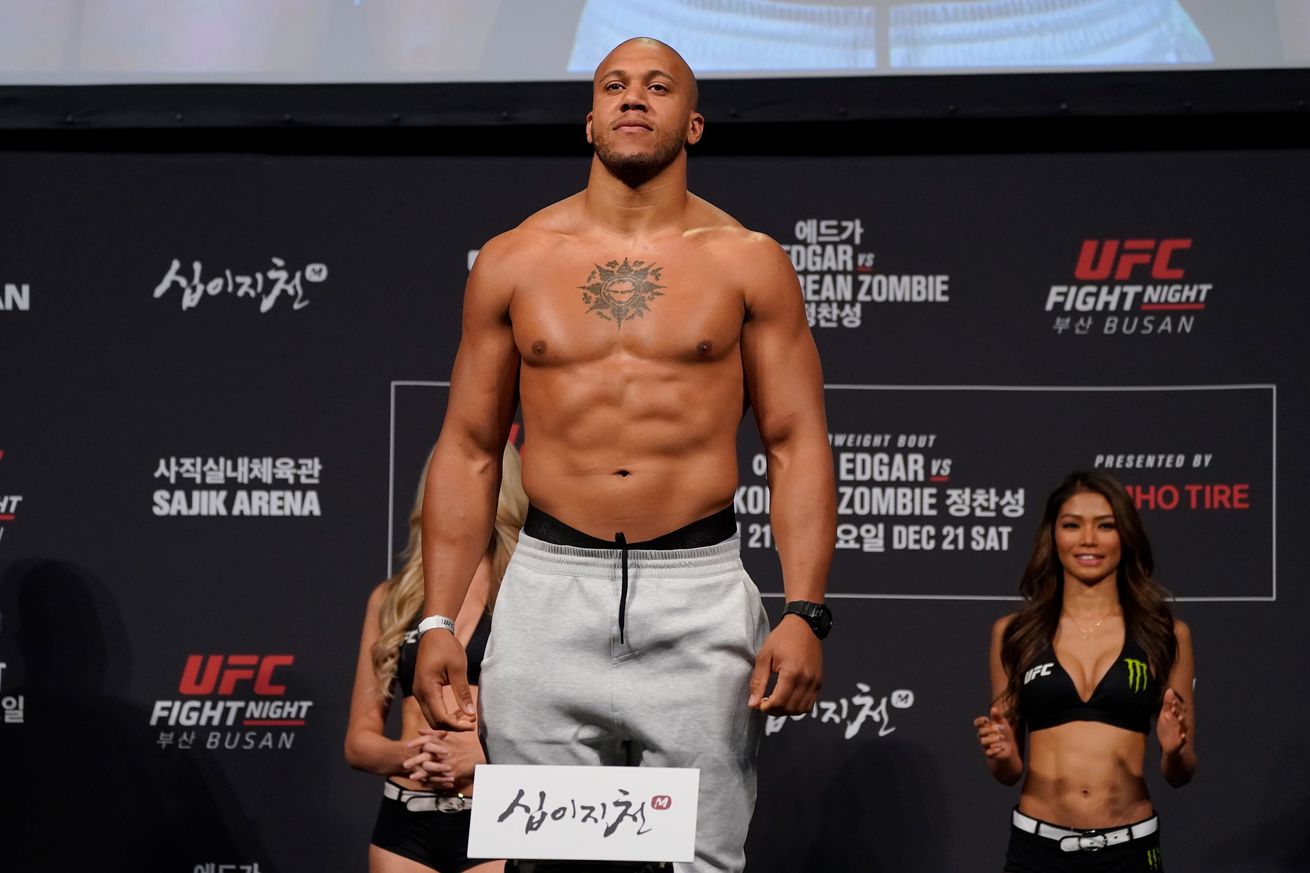 Ciryl Gane is trading one veteran opponent for another.

The UFC announced Tuesday that Gane (6-0) will fight Croatia’s Ante Delija (17-3) at a UFC event on Oct. 17 in Abu Dhabi. Delija steps in for Shamil Abdurakhimov, who withdrew from the bout for undisclosed reasons.

This is the second time that Gane and Abdurakhimov have had a meeting canceled. They were set to fight at UFC 249 on April 18, but Gane withdrew due to pneumothorax. Gane was then scheduled to fight Sergey Pavlovich four months later, but an injury forced Pavlovich out of that bout.

Gane, 30, is unbeaten in his pro career so far including three wins to begin his UFC career. In his most recent outing last December, he defeated Tanner Boser by unanimous decision. It was the first time Gane failed to finish an opponent.

Delije, a veteran of KSW, the PFL, Rizin, and M-1, makes his UFC debut on the strength of three consecutive wins and eight victories in his last nine outings. The 30-year-old defeated UFC veteran Oli Thompson by second-round TKO this past November.

The Oct. 17 UFC event will be headlined by a battle of featherweight contenders as Brian Ortega fights “The Korean Zombie” Chan Sung Jung.