For years, Clay Collard was known to many as the flashy guy who brought a competitive, exciting fight to then-future UFC featherweight champion Max Holloway.

Over the past year, Collard (18-8 MMA, 9-2-3 boxing) added a new line of notoriety to his name in the world of boxing. After a second UFC stint ended within a few days, Collard returned to his boxing roots and has gone 7-1 since.

Despite gathering a small cult following in the online combat sports world, Collard, 27, isn’t done with MMA. In fact, as 2020 winds down, Collard is turning his attention back to MMA competition – and the PFL’s 2021 featherweight season, which he is set to participate in.

“One hundred percent, (my) contract (is) signed,” Collard said. “(PFL has) been kind enough to let me box. I have nothing but good to say about them. … I’m a fighter. That’s how we make our money. I don’t have another job. This is what I do. I’m a fighter. It was either I was going to starve, or they were going to let me box. They let me do that. I gave them my word. No matter what, I’m showing up for that PFL season.”

Rory MacDonald aims to reach potential in PFL: ‘I want this to be the best part of my career’

Winning a major MMA promotion’s title has always been a dream of Collard’s. Winning the PFL 145-pound season and the $1 million that comes with it would fill that void – but he doesn’t plan on stopping there.

“That’s why everybody does it – to be one of the best,” Collard said. “I want that PFL belt. That’s my goal. I would like to hold the belt both in boxing and in mixed martial arts. I think I would be one of the few or one of the only people that have ever done that.

“To be honest, I just like fighting. It would be great to win belts. It would be great to do all this. But when it comes down to it, man, I’m a fighter, man. This is what I was born to do. Yeah, I just want to get in there and fight, man, make a little money and live my life, you know? And if the belts come, yes, that’s the goal.”

The PFL returns April 23, then follows up on April 29 and May 6. The second round of regular-season bouts in each of the six weight classes will be held June 10, 17, and 25.

PFL regular season bouts will air on ESPN2 and ESPN Deportes and stream on ESPN+. According to NBC Las Vegas, events will take place in Las Vegas at either Caesar’s Palace or the Rio. 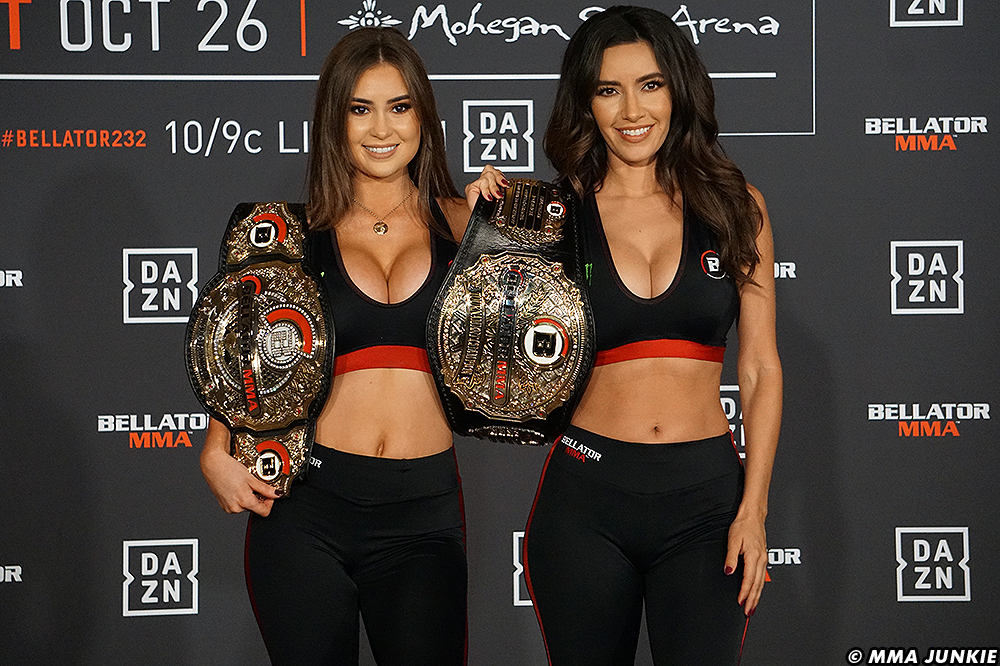