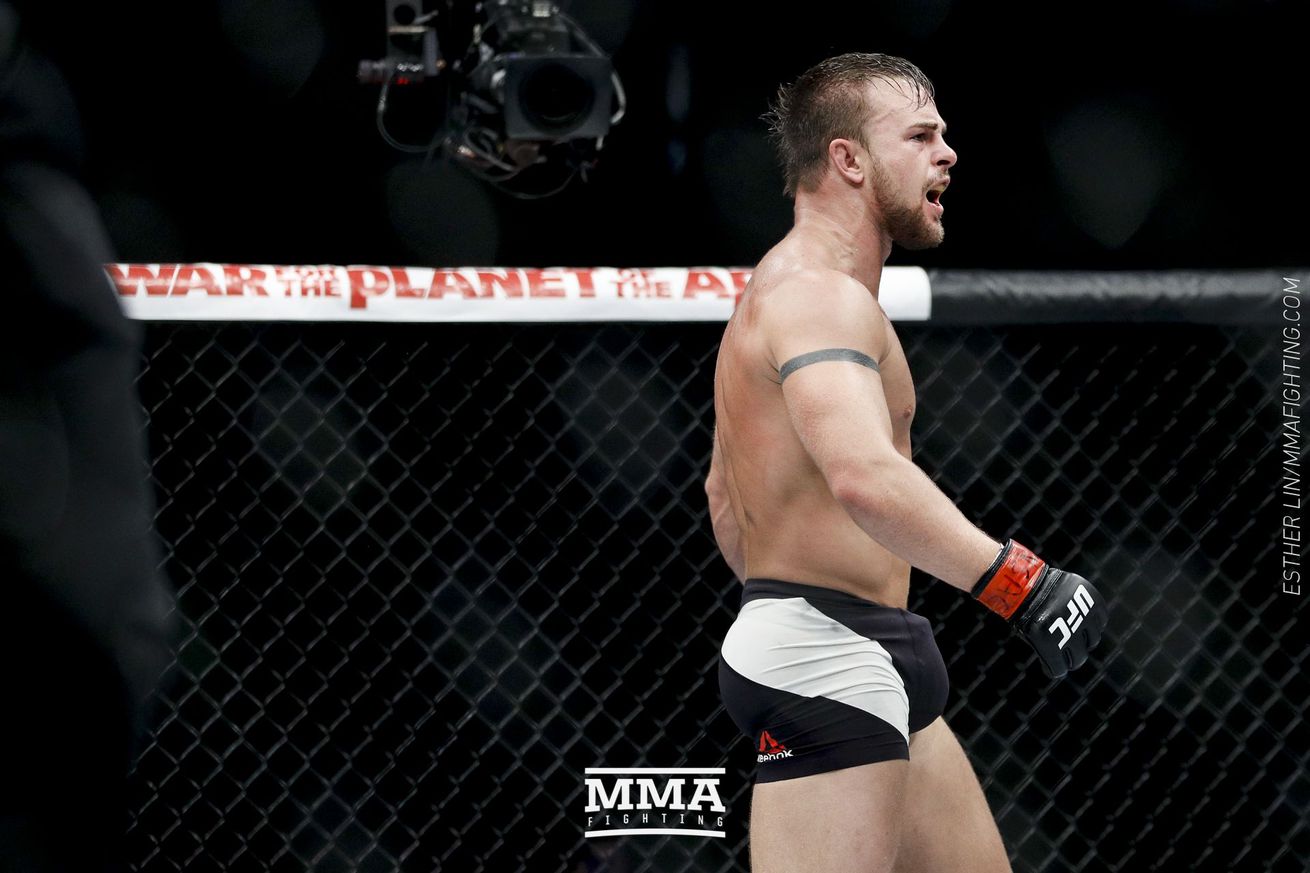 Bantamweights Cody Stamann and Merab Dvalishvili are expected to meet at the upcoming UFC card scheduled on Dec. 5.

Multiple people with knowledge of the matchup confirmed the plans to MMA Fighting on Thursday following an initial report from The Athletic.

Following a unanimous decision loss in his last fight to Jimmie Rivera in July, Stamann will attempt to get back to his winning ways with the fight against Dvalishvili. Prior to his recent loss, Stamman had gone 2-0-1 in his past three outings including victories over Brian Kelleher and Alejandro Perez.

As for Dvalishvili, the Georgian native has quickly become one of the most hyped prospects in the UFC’s 135-pound division. After suffering back-to-back losses in his first two UFC fights, Dvalishvili has rattled off five straight wins including a decision victory over Ultimate Fighter 14 champion John Dodson in his most recent appearance inside the octagon.

Now Dvalishvili looks to continue his climb up the ranks with the fight against Stamann planned for December.