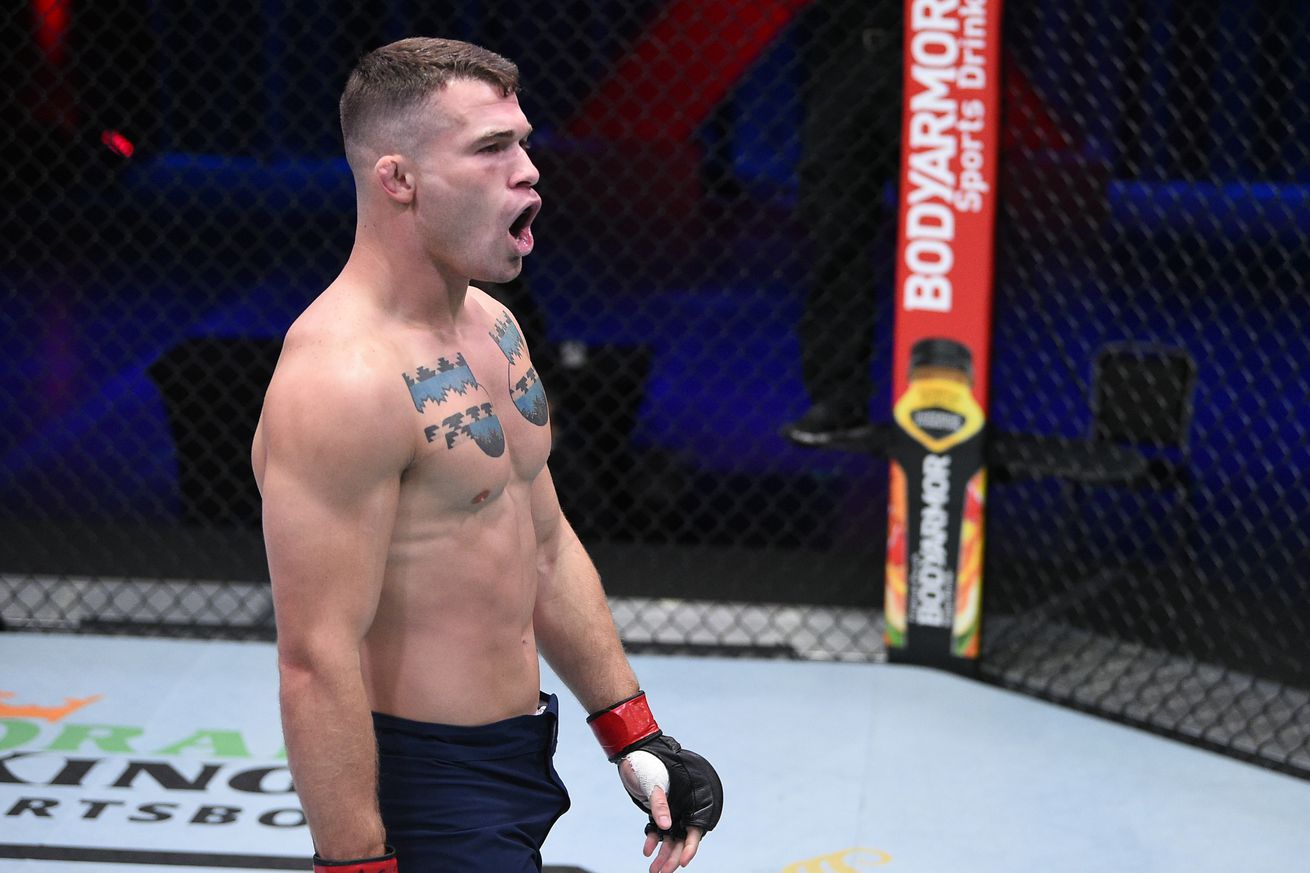 Josh Parisian, Cheyanne Buys, along with brothers Orion and Louis Cosce, are all heading to the UFC, Dana White confirmed following the third fight card of the season.

Louis Cosce, 24, came out swinging for the fences in the main event against Victor Reyna, who was making his second Contender Series appearance. Cosce would land an overhand left to drop his opponent and unleashed vicious ground and pound before the referee had seen enough just over a minute in.

In the co-headliner, Buys had a dominant performance for 15 minutes over a very tough Hilarie Rose. The Fortis MMA standout used crisp and powerful striking to pick apart Rose en route to a unanimous decision win.

Orion Cosce, 26, the biggest underdog on the card, was able to bounce back from a tough first round en route to a gritty final nine-plus minutes of the bout against Matt Dixon. In the third round, Cosce landed a hard takedown that almost put his opponent out. From there, the Team Alpha Male standout landed a barrage of punches and elbows to get the stoppage was just 18-seconds to go in the fight.

Parisian—who previously earned a Contender Series finish in 2018 to earn a spot on season 28 of The Ultimate Fighter—picked up the first stoppage of the night with a first-round TKO over Chad Johnson.