Cyborg, who holds Bellator’s women’s featherweight title, said she would like to face Harrison, the 2019 PFL women’s lightweight champ, in the future, and she would even gladly move up to 155 pounds for the fight. Cyborg (23-2 MMA, 2-0 BMMA) thinks Harrison is getting subpar competition and believes she’d pose a real challenge to Harrison.

“I believe she’s fighting girls below her skill; the girls are not on her level,” Cyborg said on her YouTube channel. “But she’s doing great, and this is a strategy by her manager, but of course she has to go in there and get it.

“But I believe this year she’s fighting for PFL in the tournament at 155, and if she’s the champion, for sure I would like to make a match with her. I think the fans would like to watch. And I would like to go to 155. Before I retire, I want to help build that division, and she’s young, so let’s see if she would like to do a real match for her.”

Kayla Harrison vs. Cris Cyborg? PFL champion says she would ‘jump at that opportunity’

Given that Bellator and the PFL have shown a willingness to cross promote, a Cyborg vs. Harrison fight might not be out of the question in the future. Harrison also told MMA Junkie that she would “jump at that opportunity.”

Cyborg has fought the majority of her career at 145 pounds. She’s the first fighter to have claimed titles in Bellator, the UFC, Strikeforce, and Invicta FC. The Brazilian has always been considered one of the most physical fighters in the game.

Although Harrison proved late last year she can make 145 pounds, as she did for her Invicta FC 43 win over Courtney King, Harrison remains one of the bigger fighters in women’s MMA.

Cyborg would love to fight at lightweight to see how she fares 10 pounds north.

“I’ve never had the opportunity; all the people always told me to go below,” Cyborg explained. “For me, I walk around 170, 175, so 155 would be a lot better for me than 145. I’ve never had the chance, but for sure this one can maybe come through.” 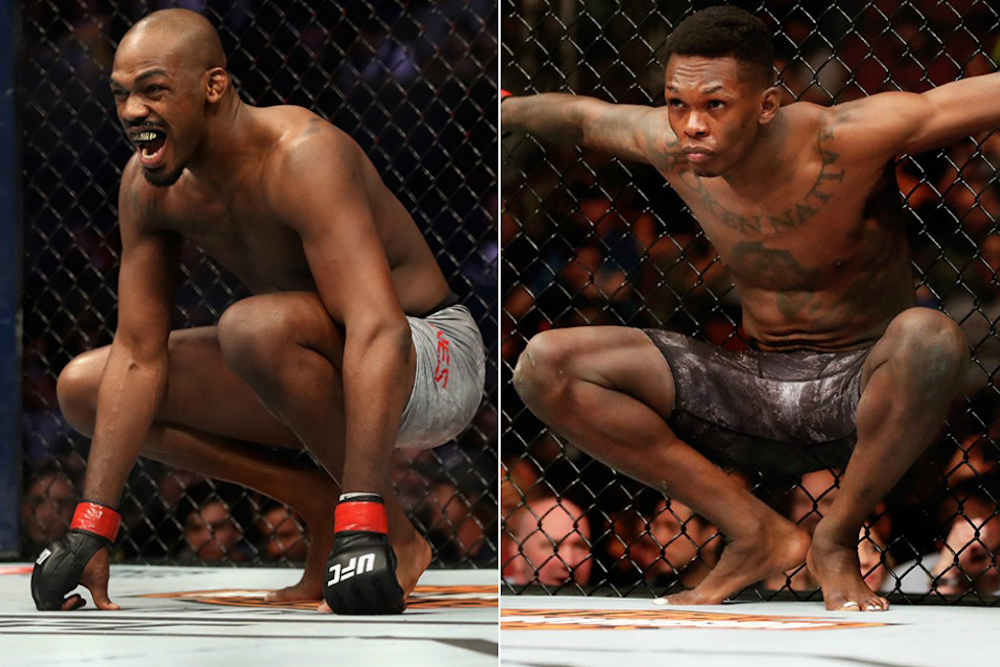