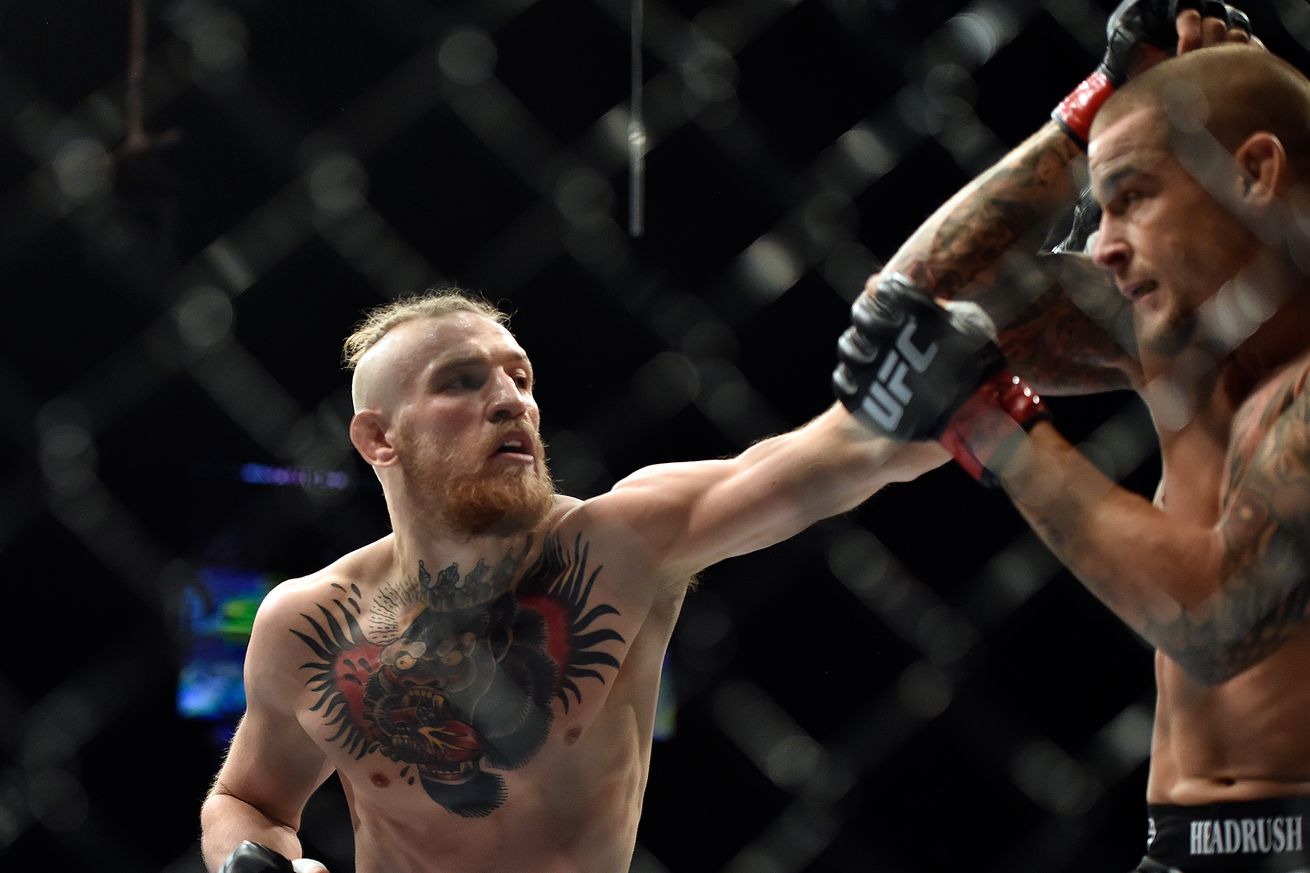 The rematch between Conor McGregor and Dustin Poirier is a go, according to UFC President Dana White.

White said the two will rematch on Jan. 23 with contracts a done deal “as far as I know,” he told reporters at the post-fight press conference for UFC Vegas 12.

McGregor and Poirier first faced off in 2014 when both fought in the featherweight division. McGregor, surging in the 145-pound division, won the fight via first-round TKO. Poirier afterward moved up to the lightweight division and went on a tear that culminated with winning the interim title before champ Khabib Nurmagomedov beat him in Septemberr 2019.

Per White, McGregor was the holdout for the rematch as recently as Thursday. One day later, both the former two-division champ and interim champ tweeted apparent thumbs up, with McGregor posting a smiley emoji and Poirier posting a diamond after his nickname.

McGregor, upset with the UFC over inactivity after a triumphant return to MMA in January, initially called for a charity MMA fight with Poirier. That prompted White to offer a fight in the UFC, averting a potential conflict behind the scenes as the promoter and Irish star publicly squabbled.

McGregor most recently appeared in the octagon at UFC 246, where he stopped Donald Cerrone inside the first round. Poirier returned to the cage in June and outpointed Dan Hooker to rebound from his loss to Nurmagomedov.