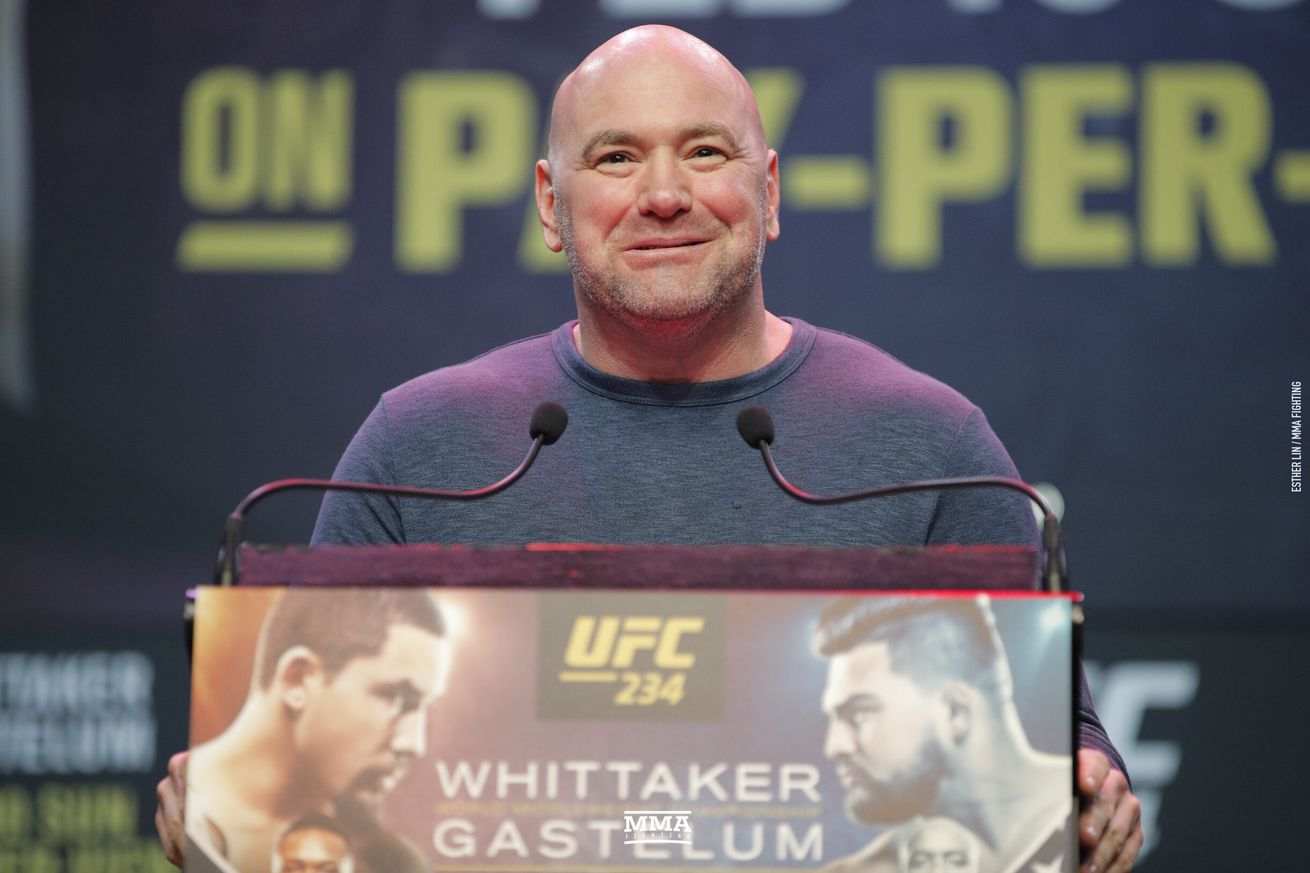 It appears as if Khamzat Chimaev will get his wish to swim with one of the top dogs in the welterweight division.

On Friday, UFC president Dana White appeared on The Jim Rowe Show and revealed that the promotion has come to terms on a fight between Chimaev and Leon Edwards, although the date has yet to be officially revealed.

ESPN reported the fight would headline the Dec. 19 event in Las Vegas at 170 pounds. MMA Fighting confirmed the date with sources close to the situation.

“We just got a deal done [Thursday] for Leon Edwards vs. Chimaev,” White said. “They will fight. It will be a great fight and he can stop calling everyone out on Twitter now. He’s got an opponent.”

After signing with the UFC earlier this year, Chimaev is 3-0 since July—finishes of John Phillips, Rhys McKee and, most recently, a 17-second, one-punch knockout of Gerald Meerschaert at UFC Vegas 11 in September.

Edwards, who was removed from the official UFC welterweight rankings earlier in the week, will compete for the first time since his July 2019 win over Rafael dos Anjos. On Friday, “Rocky” was back in the No. 3 spot.

In what will be the toughest test of his nine-fight pro career, a Chimaev win over one of the top title contenders in the 170-division would launch him into another level, according to White.

When asked by Rome if Chimaev was “an angry version of Khabib (Nurmagomedov,” White didn’t necessarily disagree, but it was Chimaev’s belief in himself that sticks out above anything else.

“He’s a nice guy, but I would say he’s a super confident version of Khabib,” White said. “This guy wants to fight everybody. He doesn’t care and he’ll move up one weight class, two weight classes. When you’re a fight fan, those guys are fun. You love guys who want to fight like that, that want to become the best fighter in the world in multiple weight classes, or you’re the guy that wants to see that guy lose. It’s good in every way shape or form.”