A light heavyweight bout between Devin Clark and Anthony Smith is the latest addition to the UFC’s final November event.

On Thursday, two people with knowledge of the situation told MMA Junkie that Clark (12-4 MMA, 6-4 UFC) and Smith (32-16 MMA, 8-6 UFC) have agreed to fight on Nov. 28 at the UFC Apex in Las Vegas. The people requested anonymity because the UFC has yet to make an official announcement.

Clark, 32, originally was scheduled to meet Shamil Gamzatov on the card, but Gamzatov was forced out due to visa issues, sources informed MMA Junkie. Now he gets a more high-profile opponent on the momentum of three victories in his past four fights. “Brown Bear” is coming off an upset win over Alonzo Menifield, whom he beat by unanimous decision in June at UFC 250.

Smith, 32, meanwhile, will attempt to right the ship after a pair of lopsided losses. After falling short of the 205-pound title against Jon Jones in March 2019, Smith rebounded with a submission of Alexander Gustafsson. That was followed by a nearly one-year layoff, which Smith returned from to take main event losses against Glover Teixeira and, most recently, Aleksandar Rakic in August.

With the addition, the lineup for the UFC’s Nov. 28 event now includes: 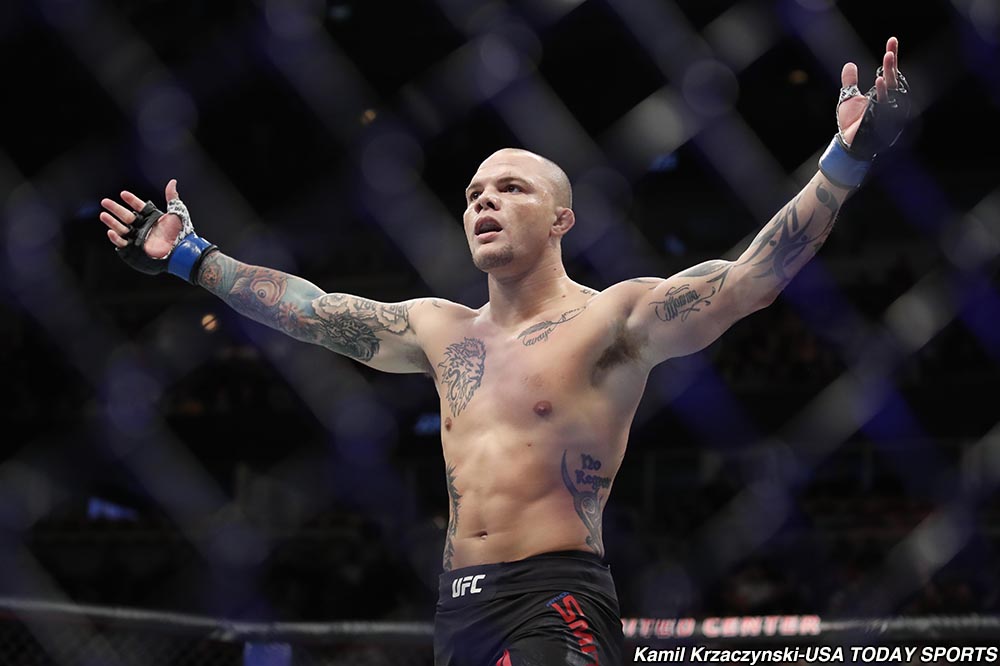