ABU DHABI – Dominick Reyes says he will be the legitimate light heavyweight champion if he beats Jan Blachowicz at UFC 253 on Saturday, and he’s not buying any other narrative.

With Jon Jones never having officially been beaten for the title, and instead vacating it, a claim could be made that the vacant championship bout winner between Reyes (12-1 MMA, 6-1 UFC) and Blachowicz (26-8 MMA, 9-5 UFC) would have something of an asterisk next to their reign.

Reyes isn’t paying that much mind. However, he strongly disagrees.

“To be completely honest I could give a (expletive) less what anybody says about my belt,” Reyes told reporters, including MMA Junkie, on Wednesday at UFC 253 media day. “I’ll have a gold belt and I’ll have the money to match. So F out of here with that. … It’s another opportunity to get my belt. I’m here to claim what’s mine.”

With focus on ushering a new era at 205 pounds and making fighting “great again” by facing the rightful No. 1 contender every time out, Reyes has high aspirations for his future. He wants to make a big statement at UFC 253, but knows he doesn’t have an easy task ahead.

Reyes believes he’s got the key advantages going into this fight with Blachowicz. He thinks he’s better on the ground, has superior movement on the feet and has more ways to win. He knows he’s stepping into the octagon against a dangerous foe, but thinks Blachowicz presents a more basic threat.

“He’s claiming his only attribute is power,” Reyes said. “We’re in the light heavyweight division, bro. I don’t know if you know this, but we all have power. It’s really just a matter of crossing my Ts and dotting my I’s. Staying sharp and I’ll be fine.” 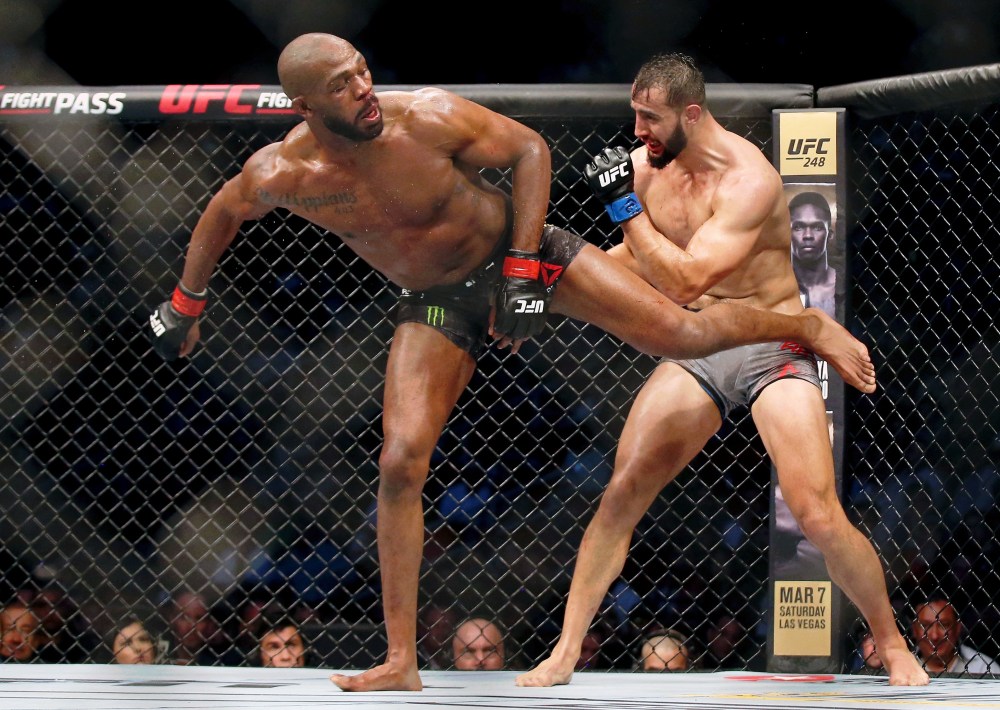