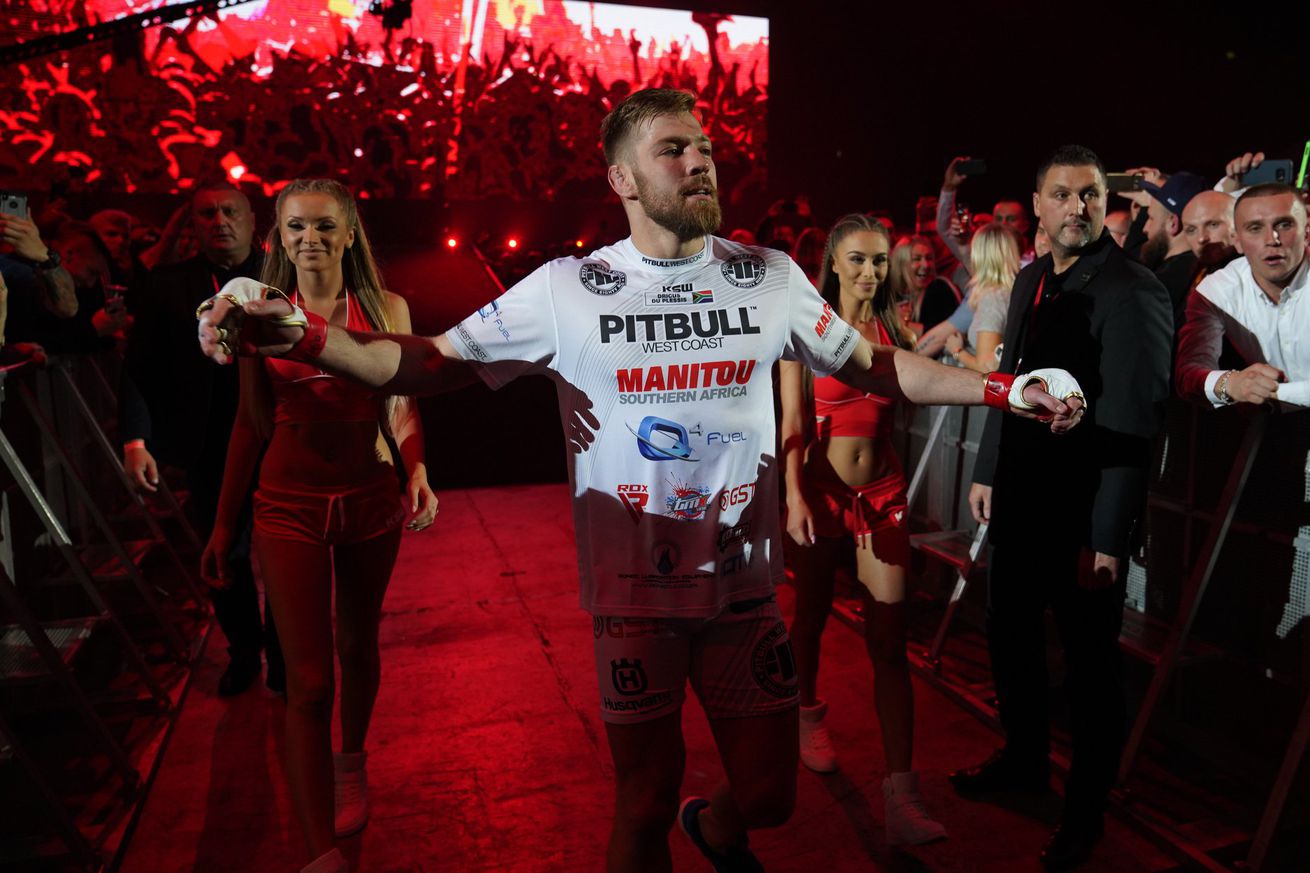 Du Plessis (14-2) is a former KSW welterweight champion and ex-EFC welterweight and middleweight titleholder who never went the distance as a professional MMA fighter. The South-African talent won 10 of his past 11 bouts, including a second-round knockout over Croatian prospect Roberto Soldic.

Perez (12-3) is looking to get back on track after losing a decision to Wellington Turman in Nov. 2019. “Maluko” had multiple bouts with Alessio Di Chirico, Eric Spicely, Charlie Ontiveros and Rodolfo Vieira cancelled since then for various reasons.