Aguilar (20-8) will make her promotional debut at XFC 43 on Nov. 11 in Atlanta, which will air on NBC Sports Network. Her opponent is yet to be announced.

Aguilar entered the UFC on a 10-fight winning streak in 2015 but was never able to make her mark in the strawweight division. After losing a title eliminator bout to Claudia Gadelha at UFC 190, Aguilar rebounded with a unanimous decision win over Kalindra Faria at UFC Fight Night 133, her lone victory in the UFC. She then went on to lose back-to-back fights to current UFC champion Zhang Weili and Marina Rodriguez.

The 38-year-old Aguilar, who holds notable wins over former UFC champ Carla Esparza and Megumi Fujii twice, will return to action next month for the first time since March 2019. 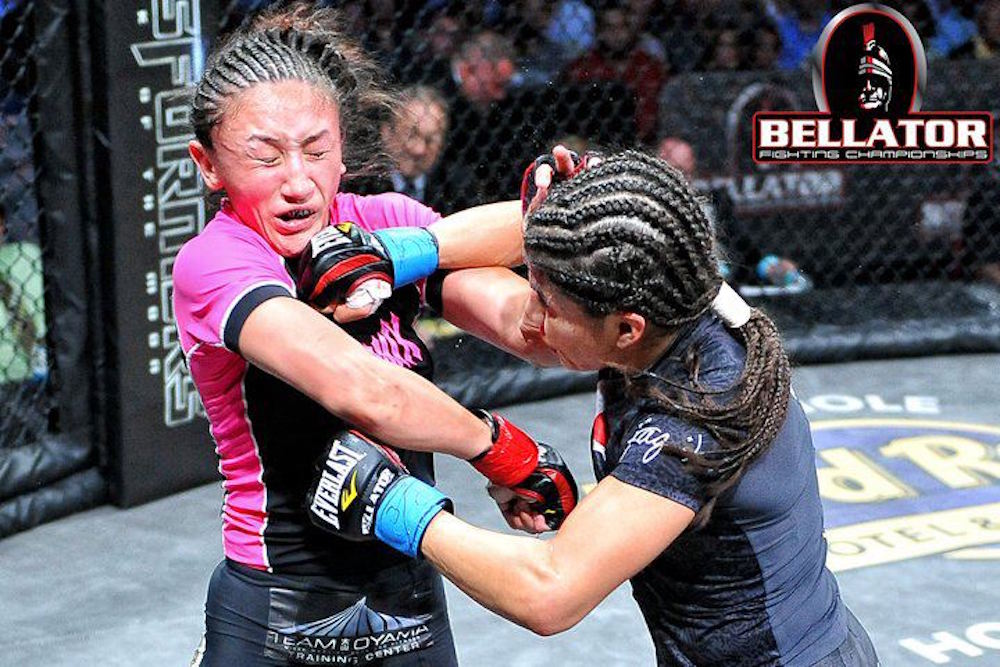