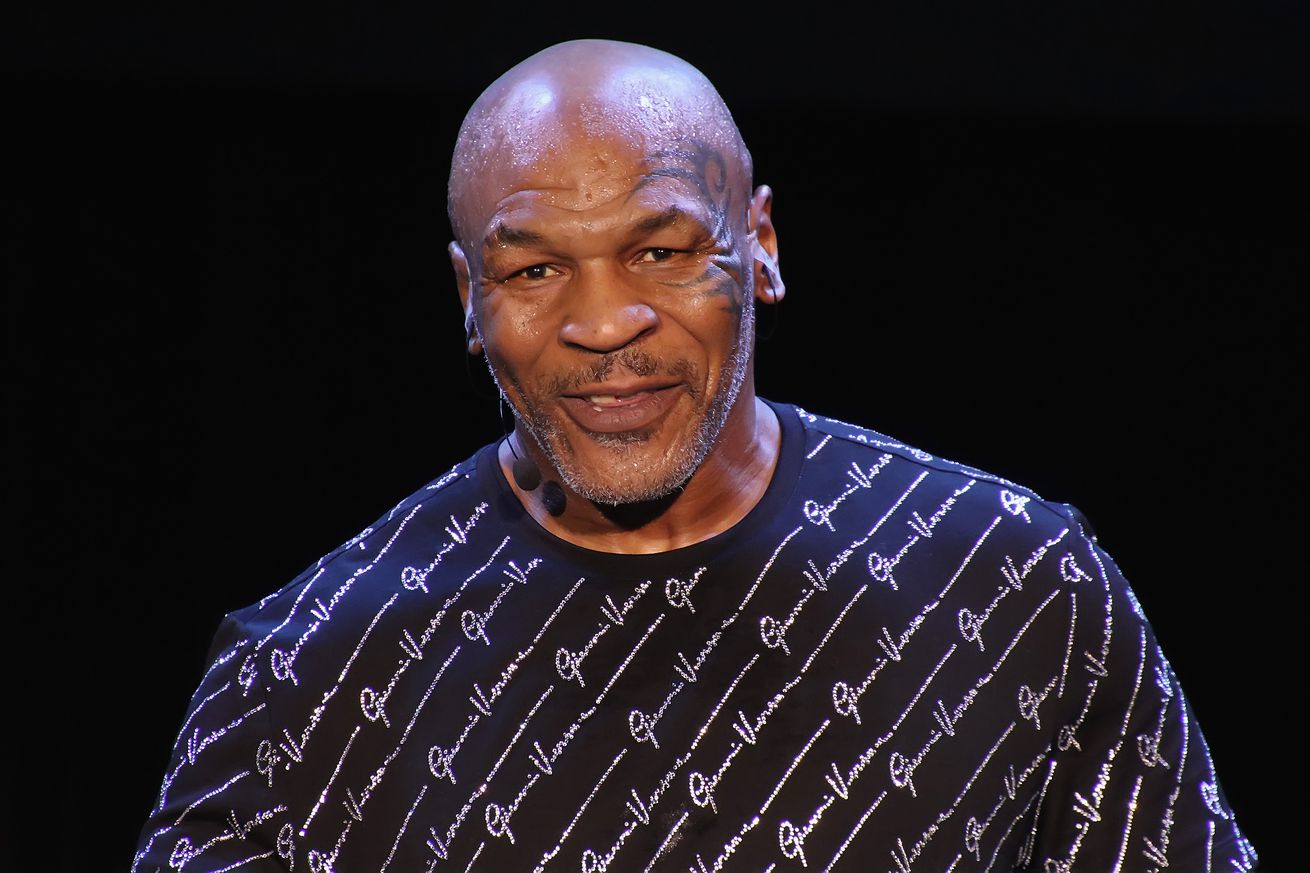 The road to the highly anticipated exhibition boxing match between Mike Tyson and Roy Jones Jr. has been met with excitement, and some questions since the bout was announced.

As the pieces were coming together, MyMMANews.com reported that Classic Entertainment & Sports, the parent company to New England fight promotion CES MMA—along with CES Boxing—was going to be promoting the event headlined by Tyson and Jones.

CES COO Jimmy Burchfield Jr. confirmed to MMA Fighting on Tuesday that the company would be involved with the Nov. 28 card, and future events for Tyson’s Legends Only League, but more in a consultative role.

“That’s not an easy question to answer,” Burchfield told MMA Fighting when asked about being the card’s promoter. “We’ve been brought on by a company called Eros (Innovations) to help create a unique platform of this Legends Only League.

“What we’re trying to do is not do it in a traditional sense where the promoter is up front, but make it more about the fighters. We will continue to have the traditional responsibilities with dealing with commission issues, fighter issues, but we’re focusing on trying to create this Legends Only League that will be different than the way combat sports has done it in the past.”

Jones Jr. recently spoke with MMA Fighting and stated that one of the more appealing factors in taking this opportunity to face Tyson was that there wouldn’t be any of the typical boxing promoters involved.

In a recent interview with Daily Mail, Jones Jr. was not pleased that the date was pushed back—even threatening to pull out of the fight altogether if he isn’t compensated for the delay.

Burchfield was asked about why the event was postponed and one of the main reasons was that there’s hope that spectators in the venue could be the possibility, amongst other things.

“We sat around and looked at what was going on, the Mike Tyson, Roy Jones legends fight was resonating, plus putting together these other fights that were gaining traction and we realized that people were demanding tickets, wondering how to view this live,” Burchfield explained. “We looked at it and said, ‘Hey, maybe there’s a possibility of pushing this back where we can have some spectators. So that was one factor to consider.

“Another factor to consider is the Saturday after Thanksgiving is a huge night and we thought the potential of that particular night would be huge from a marketing standpoint—giving us more time to market the event. There were real business issues involved in it which facilitated it being pushed back.”

As of now, Jones Jr. will still be part of the festivities in the eight-round exhibition main event.

Another fighter on the card that has been discussed recently has been YouTube star Jake Paul, who is scheduled to face former NBA player Nate Robinson in the co-main event. Earlier this month, Paul’s home was raided by federal agents where a collection of firearms were seized.

No charges have been brought forward to Paul since the raid. When asked about Paul’s participation, Burchfield is confident he will compete as scheduled.

“We have no reason to believe that Jake’s not gonna be able to fight,” Burchfield stated. “We’re excited. That’s a high profile fight for us, a high profile matchup between those two guys. An elite athlete in Nate Robinson against Jake Paul who’s shown that he has the ability to throw down. We don’t see any issue based on the information that we have.”

While the concept is coming out swinging with two of boxing’s all-time greats in their inaugural event, there are no plans for the Legends Only League to be a one-off event. In fact, this is the start of something Burchfield confidently believes could make a big splash right off the bat.

“The game plan is that this is the first of many,” Burchfield said. “This is something that we feel is going to have legs. Thinking outside of the box, taking legends like Mike Tyson and Roy Jones, having them showcase and bringing in the traditional boxing fanbase, having these other matchups pitting personalities from the social influencer world, from the NBA, having some legitimate—as we would know—fighters from the history of boxing competing against each other, it’s gonna give this thing a bigger reach than it would have normally.

“That’s what is so exciting about this, to have a reach with live boxing events, live musical acts, and this is going to be showcased to so many people in and out of the boxing world.”

Without looking too far past the task at hand—making Nov. 28 a success—Burchfield is excited for the future of this new model into the space.

Not only is he excited, but other notable names in the combat sports world have expressed interest in taking part in future events once it’s launched.

“It’s been incredible,” Burchfield explained. “You name them, everybody is interested in being involved in this. The feedback has been amazing. Again, this Legends Only League isn’t just about boxers and MMA fighters, it’s about anybody that is a legend in the sport that have an interest in competing against each other. This is the first as many, the test event. As most people know, you can’t get much bigger in this world than Mike Tyson and Roy Jones Jr. This is the big one that we’re starting off with.