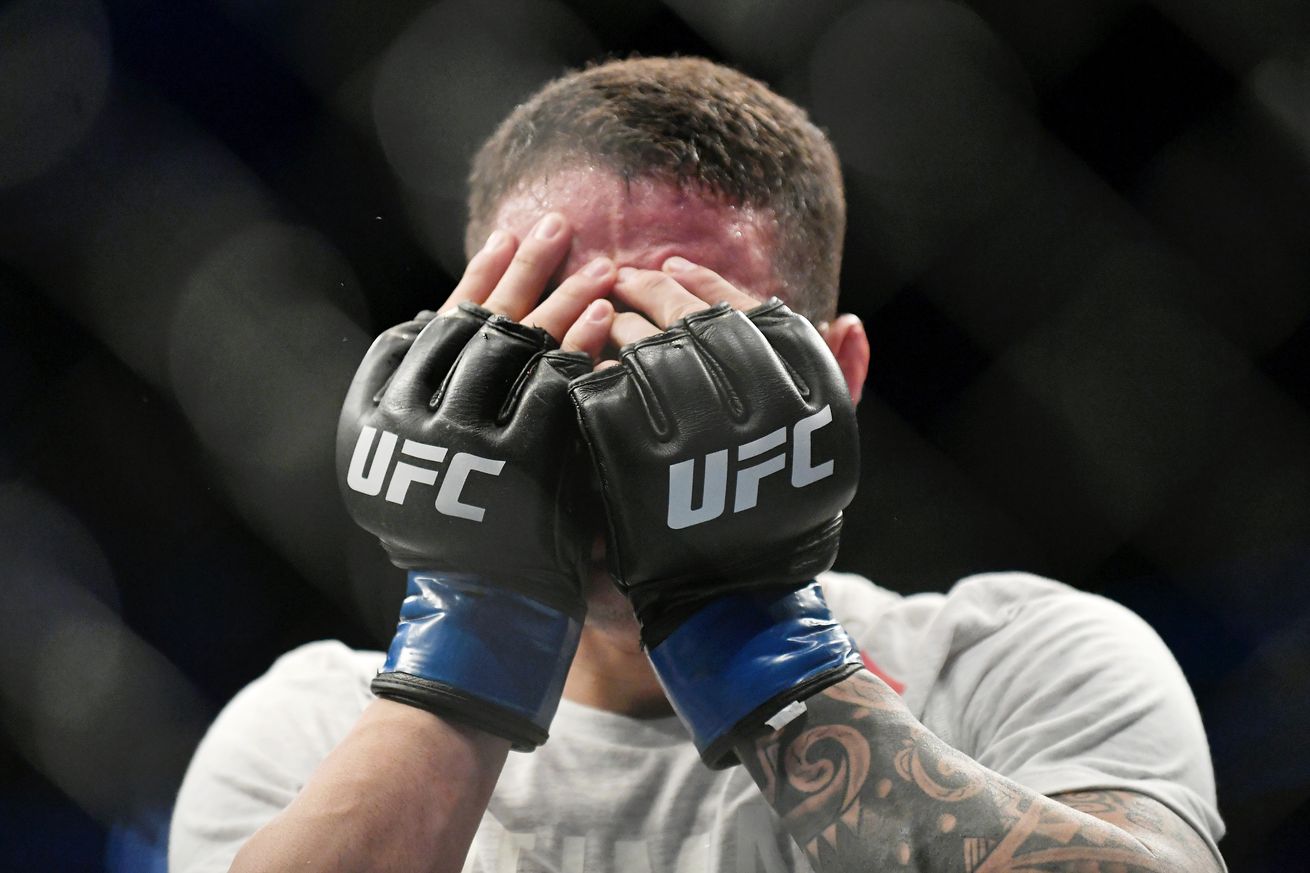 “I wasn’t feeling any symptom,” Colares told MMA Fighting on Sunday. “I was having one of the best camps of my life, actually, but God knows what He does.”

The UFC is currently searching for a replacement to step in and face Lopez (11-5) on Nov. 7. The former Combate Americas bantamweight champion is pursuing his first UFC victory after losing a decision to Merab Dvalishvili in his octagon debut in June.

Colares (9-2), a former Jungle Fight bantamweight titleholder, won one of three since joining the company in 2019, a split decision over Domingo Pilarte sandwiched between losses to Geraldo de Freitas and Montel Jackson.

UFC Vegas 13 will take place at the UFC APEX on Nov. 7 and feature Thiago Santos vs. Glover Teixeira as the headliner.