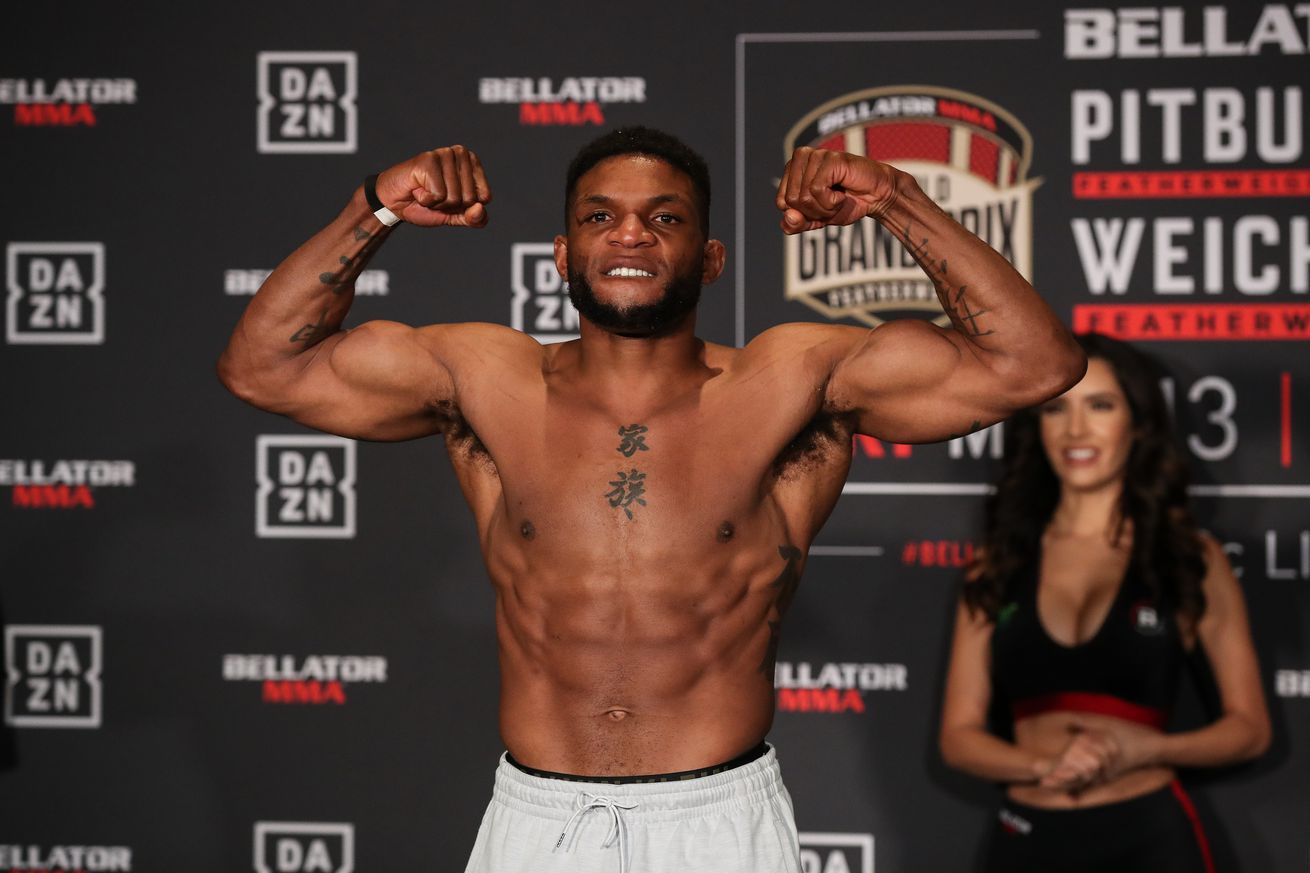 The full slate for Bellator’s debut on CBS Sports Network has been announced.

Including the previously announced welterweight main event between Paul Daley and Derek Anderson, 14 bouts were made official for Bellator 247 at Allianz Cloud in Milan, Italy, on Oct. 1. This will be Bellator’s first show on CBS Sports Network after moving over from Paramount Network and the DAZN streaming service.

In the co-main event, middleweights Norbert Novenyi Jr. (4-0) and Laid Zerhouni (7-5) face off. A flyweight bout between Kate Jackson (11-4-1) and Bellator kickboxing champion Denise Kielholtz (5-2), and a lightweight bout between kickboxers Ilias Bulaid (2-0) and Ivan Naccari (pro debut) round out the main card.

See the full lineup for Bellator 247 below: