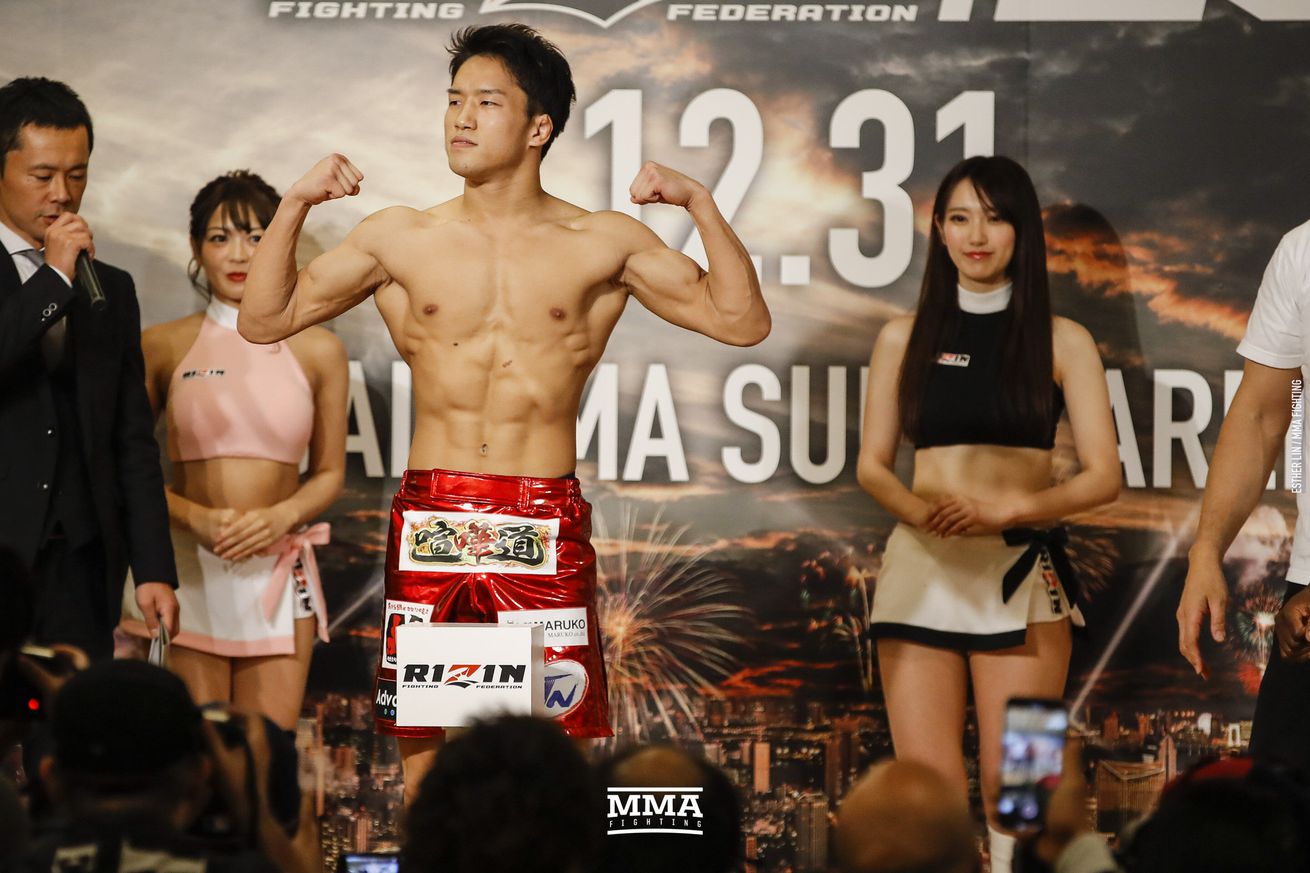 RIZIN 24 returns this weekend with two of its biggest stars in featured bouts.

The event takes place at Saitama Super Arena in Saitama, Japan, on Saturday at 3:30 p.m. local time. It will air early Sunday morning in North America and is expected to be available through pay-per-view on RIZIN LIVE. RIZIN 22 and RIZIN 23 are currently available to watch for free on FITE TV, though it is not yet known if a replay of RIZIN 24 will also be made available at a later date.

See the full 11-fight lineup below: