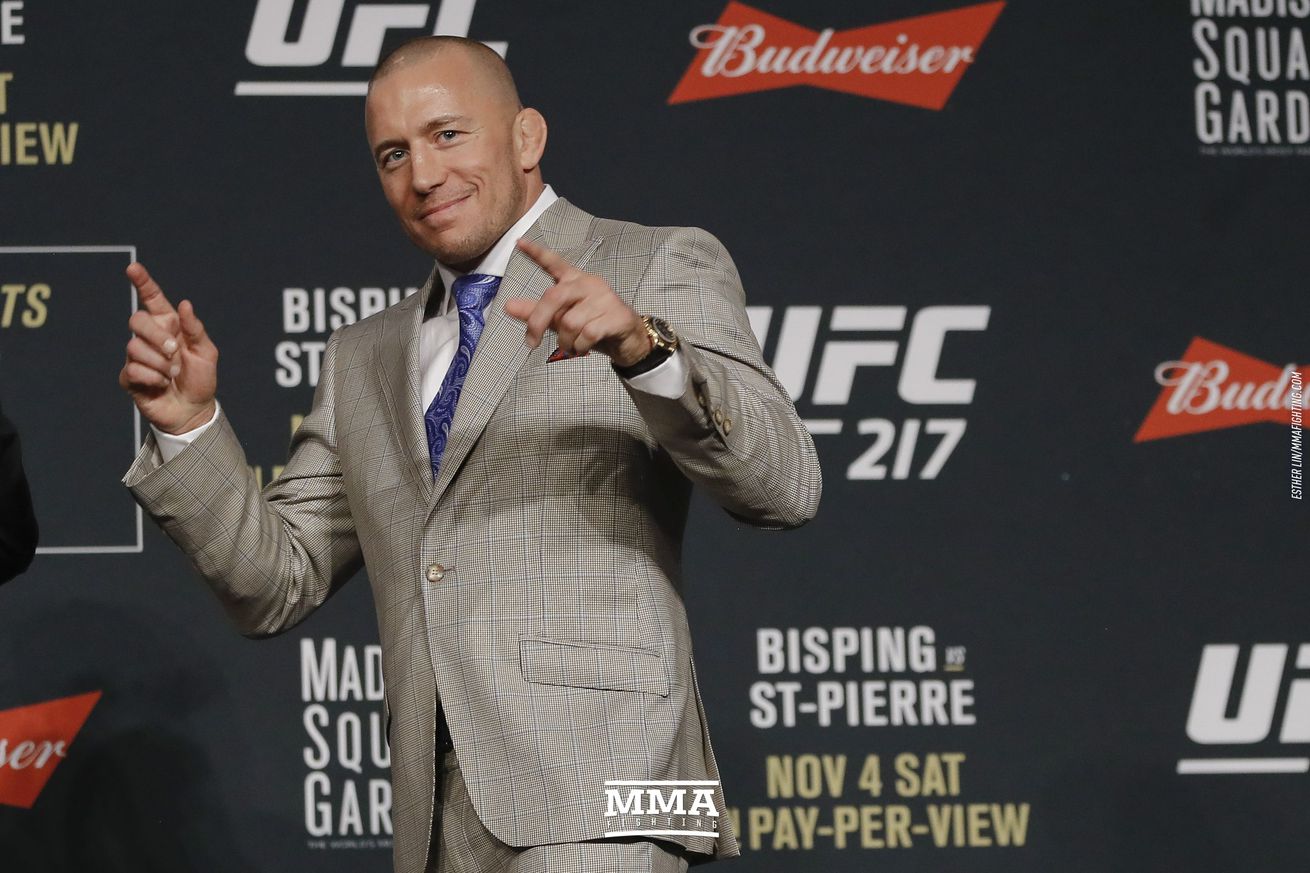 A pair of welterweight champions are coming to The Apprentice.

ONE Championship announced Wednesday that two-division UFC champion Georges St-Pierre and former ONE champion Ben Askren will appear as guests on a special edition of the long-running reality show headed by ONE CEO Chatri Sityodtong.

“I am beyond excited to fly to Asia to be part of The Apprentice: ONE Championship Edition,” St-Pierre said in a press release. “Chatri is a great leader and entrepreneur, and it is an honor for me to guest star alongside him on the show and learn everything that I can. I hope to share my insight and knowledge in business, as well as how it is to be an elite athlete, with the contestants and help them become successful.”

Those three names join a growing list of fighters being brought in to add star power to the show including current champions Demetrious Johnson, Angela Lee, Brandon Vera, and Xiong Jing Nan, as well as standouts Sage Northcutt and Ritu Phogat. The fighters involved will act as guides for the 16 contestants who will be competing for a $250,000 prize and a one-year contract to work for ONE.

More guest stars are expected to be announced at a future date.

The Apprentice: ONE Championship Edition has a tentative air date of early 2021.