On Tuesday evening, Cejudo took to social media to announce his engagement to his girlfriend, Ana Karolina (via Instagram):

Since nobody in the UFC could make me bend the knee, I was forced to bend it to the love of my life @anakarolinafr #parasiempre #forever

On top of the marriage proposal, Cejudo is also expecting a baby girl with Karolina, according to TMZ.

Despite teasing a return to challenge Alexander Volkanovski for the right to be called “Quadruple C”, the 34-year-old Cejudo (16-2 MMA, 10-2 UFC) has been enjoying life outside of competition since walking away after defeating Dominick Cruz at UFC 249 – especially with Karolina.

Everybody is pissed at me and I’m just having the time of my life.

Cejudo announced his relationship with Karolina via social media on Valentine’s Day, although they were first seen together last November.

You might as well call me C4 because all I do is win. Happy Valentine’s Day my baby love. #andnew @anakarolinafr

Apparently, the former champ-champ moves fast. Now, his focus is on the love of his life, with his next walk being down the aisle and not to the octagon. Sorry, fight fans who were hoping for a return, but love wins this time. 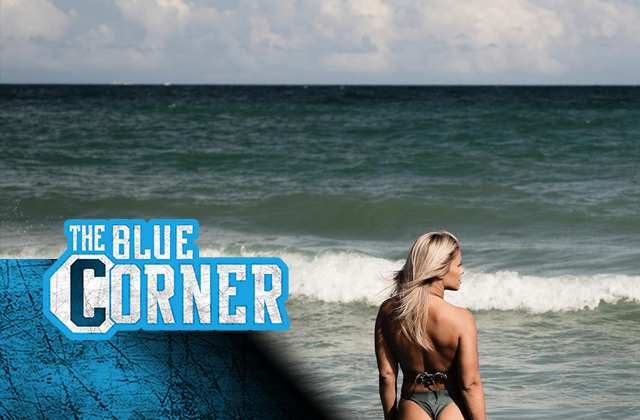