Bellator 250 finally has a co-main event.

The fight will be contested at featherweight.

Girtz (16-9 MMA, 8-7 BMMA) has alternated wins and losses over the span of his last four fights. After knocking out Luka Jelcic, Girtz was finished via submission by Michael Chandler. He bounced back at Bellator 219, defeating Saad Awad by unanimous decision, before losing a unanimous decision to Myles Jury in February 2020.

Corrales first announced the booking in an interview with The Scrap in early October.

With the addition, the Bellator 250 lineup includes: 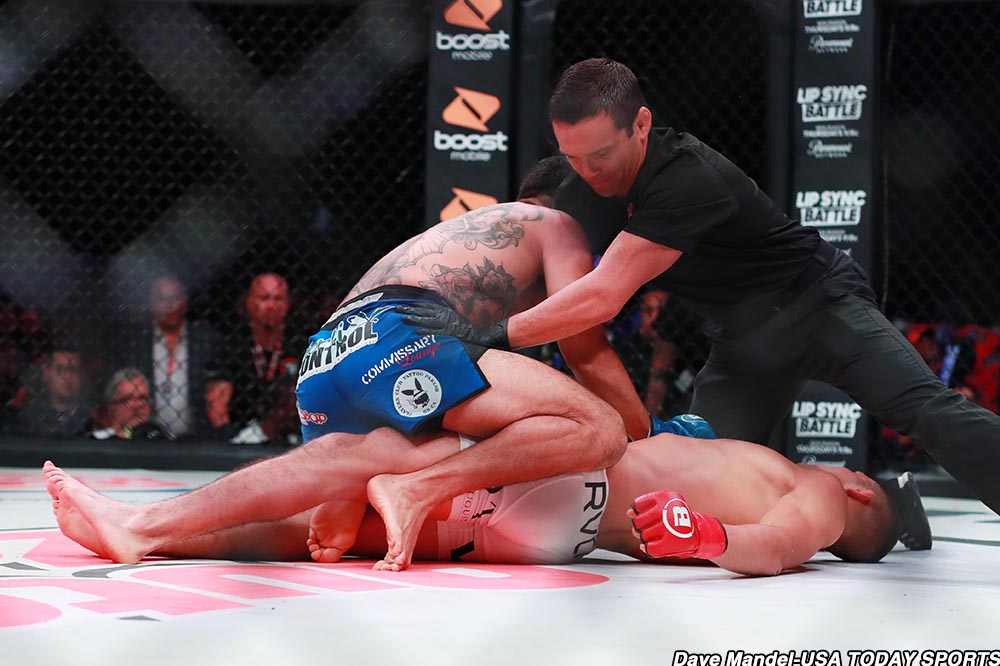 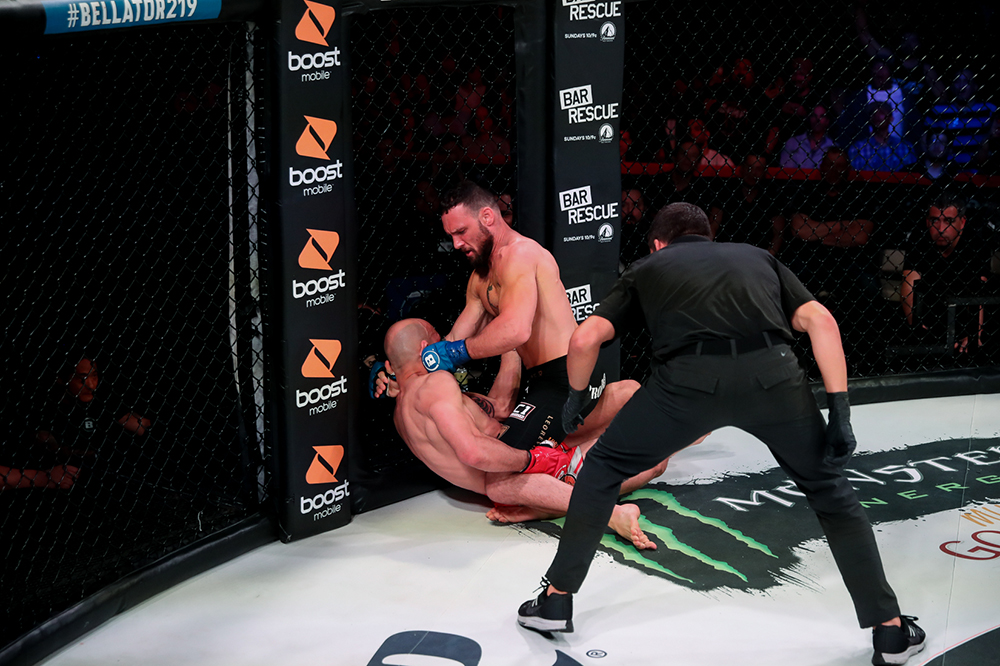