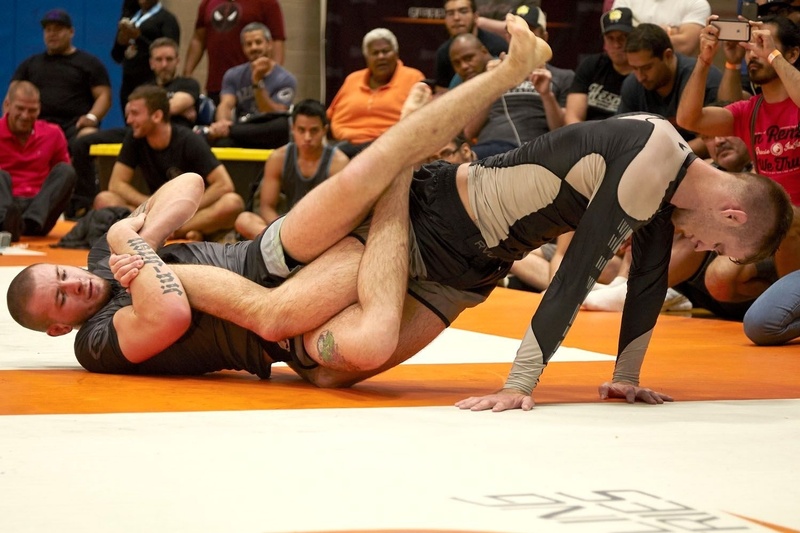 Huge changes and last-minute announcements were brought to light this Wednesday in an official statement by the IBJJF. In it, the federation said the BJJ Worlds, which was presumed to be delayed until 2021, may still happen this year. It also confirmed some rule changes: Heel hooks and knee-reaping will be legal going forward.

The text first confirmed that the Master Worlds will be held between the 14th and 20th of December in Kissimmee, Florida. The federation went on to say that the adult Worlds may take place on the same dates if international travel into the U.S. is permitted by then. Whether or not the World Championship will take place is set to be decided on November 10th.

About the rule changes — which the IBJJF catalogs and confirms at the start of every year — the next update will confirm the controversial heel hooks and knee-reaping. The alterations, valid only for the black and brown belts in no-gi tournaments, will be put into effect in January 2021. Information obtained by Graciemag indicates that these changes were going to be implemented at the 2020 No-Gi Pan, scheduled for November 21st, but the proximity of this event and the need to officially register the new rules caused a postponement.

The IBJJF’s statement also dealt with the rankings concerning the 2020/2021 season. Here’s the full text:

World Masters 2020, will be held on December 14*-20 at the Silver Spurs Arena in Orlando FL. Due to the possible confirmation of the World Adult on November 10th, the pre-schedule with the dates on which belt/age will compete for the Worlds Masters will be released on or after November 11th.

Worlds Championships 2020 Adults – This event’s possible confirmation will be on November 10th. The event will only be confirmed if International travel is permitted for athletes entering into the USA. If confirmed, will be held on December 14-20 at the Silver Spurs Arena in Orlando FL.

Rankings 2020 – The 2020 season will end on December 13th 2020. More information will be released soon on the final ranking prizes.

Rankings 2021 – There will be no ranking prize awards for the 2021 season, due to the uncertainty on how many events there will be in 2021. The information on the end of the 2021 season will be released at a later point in 2021, when IBJJF will have a better idea on the full extension of the competition calendar.

Rules – The new rules updates (including Heel Hooks and Knee Reaping for Black and Brown Belt adult NoGi Divisions ) will be valid starting on January 1st, 2021.

IBJJF is working diligently on the return of our activities as much as possible in the places that are legally and safely allowed. We look forward to bringing back the competition calendar in the months to come and gradually resuming to what we love the most. Let’s promote a healthy Jiu Jitsu lifestyle that would help us all to endure the challenges of this time. We hope that all of you and your family members are safe and healthy. We cannot wait to see you very soon and aspire that the best is yet to come.