One of the most dominant champions in Bellator history will return in December against a fellow unbeaten challenger.

Macfarlane had to go the distance for the first time in a title fight in December 2019 in her native Honolulu when she took a unanimous decision from Kate Jackson in the Bellator 236 headliner. Prior to that, her three title defenses were third-round stoppages, and her win over Emily Ducote to claim the belt in November 2017 was a fifth-round submission.

Velasquez most recently fought on the same Bellator 236 card that Macfarlane beat Jackson at. She took a decision from Bruna Ellen in a bout widely considered to be a title eliminator. It kept her undefeated on the heels of a second-round knockout of Kristina Williams in July 2019.

Photos: Ilima-Lei Macfarlane through the years 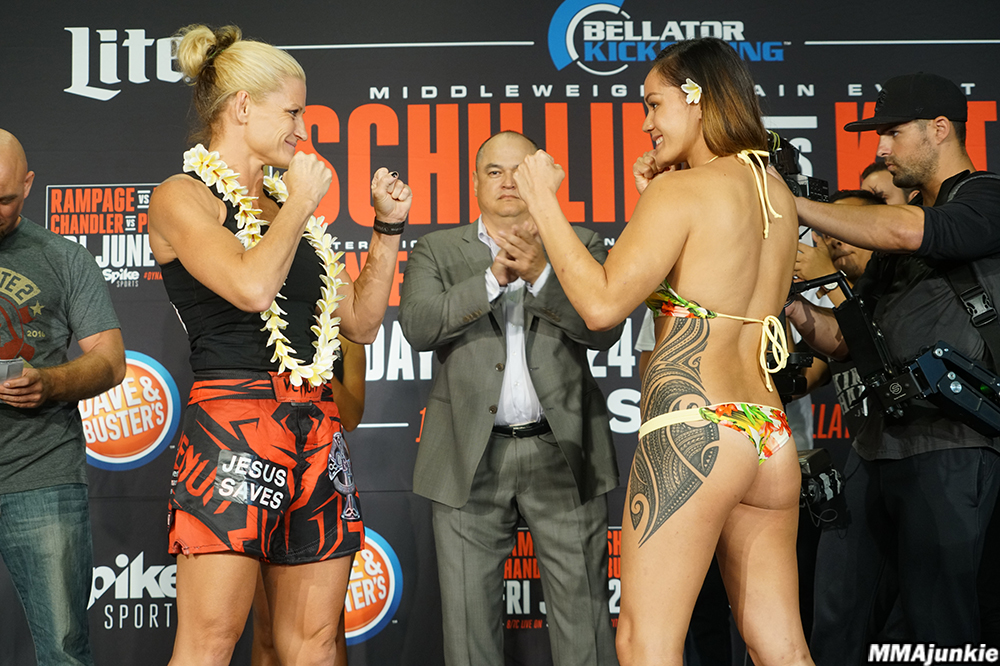 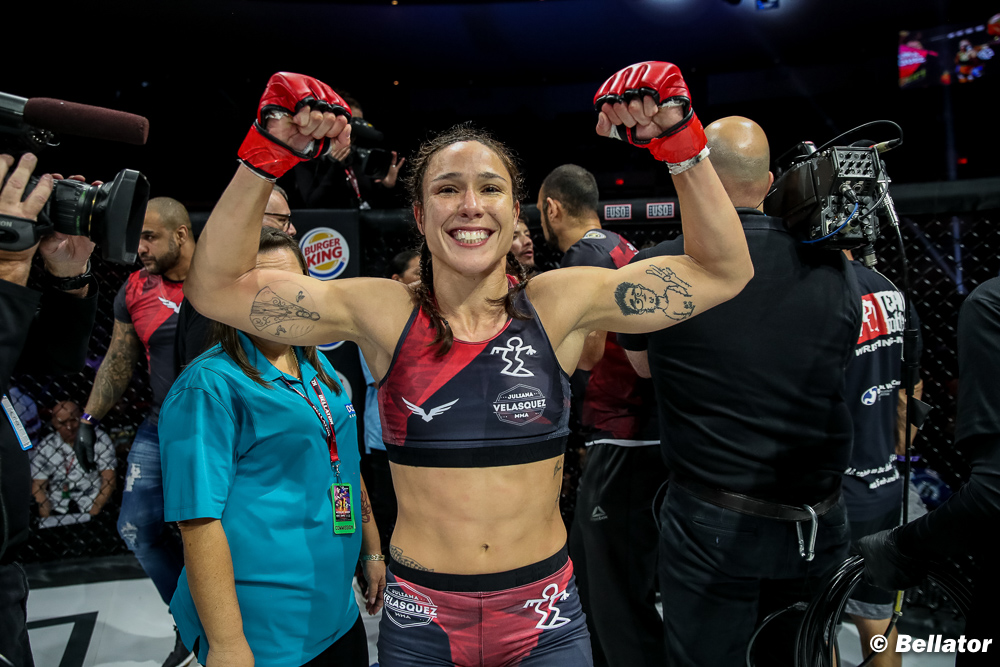