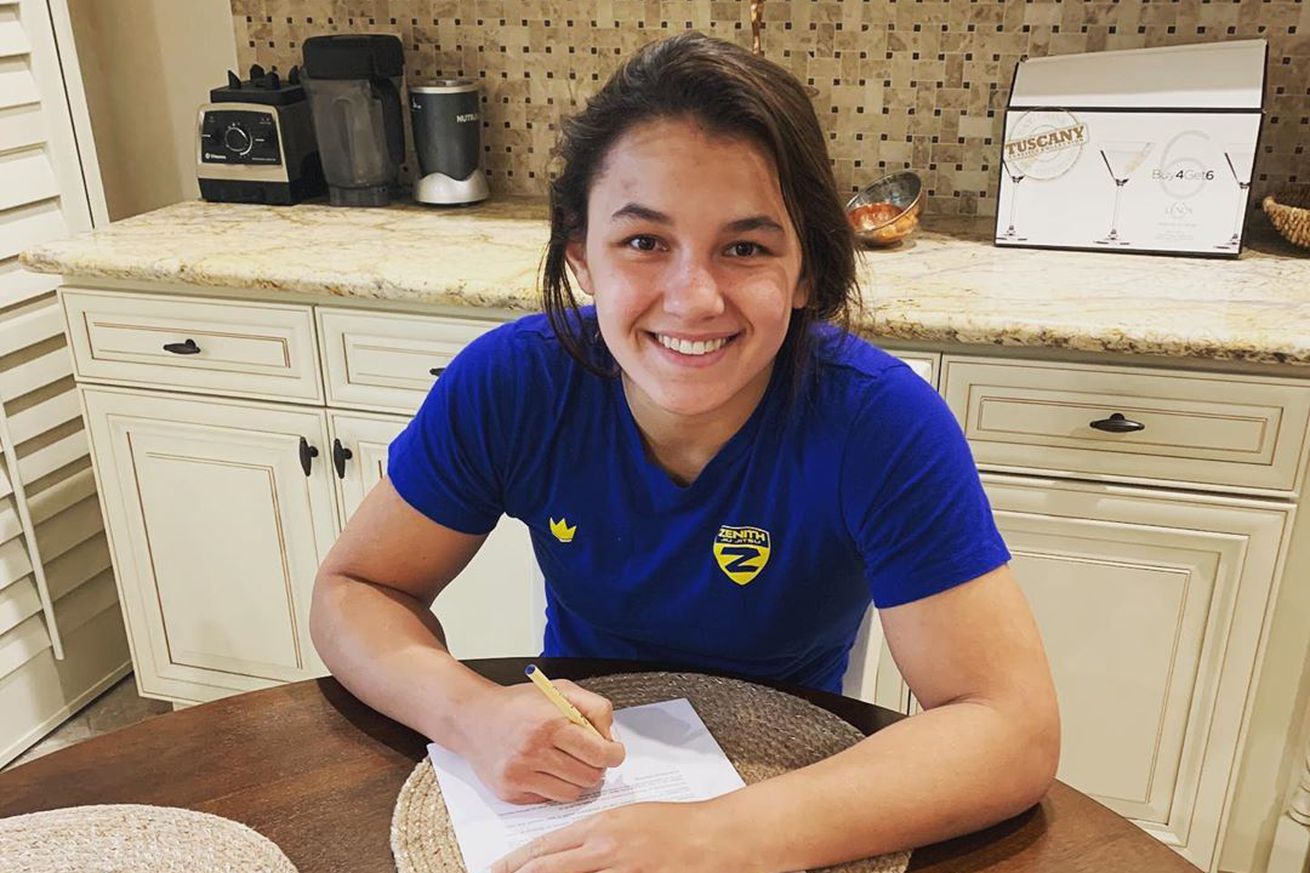 Isabella Mir is one step closer to following her father’s path.

ESPN was first to report Isabella Mir’s opponent and the MMA organization. The Mirs celebrated the news on social media:

Mir competed as a wrestler at Bishop Gorman High School in Las Vegas. She has not participated in any amateur MMA bouts.

Ahead of Frank’s fight with Javy Ayala at Bellator 212 in December 2018, Isabella attended her father’s workout and other fight week events, and was in his corner on fight night.

The elder Mir (19-13) most recently competed at a Bellator show in October of last year, when he defeated Roy Nelson via unanimous decision to end a four-fight losing streak. He has held undisputed and interim heavyweight titles in the UFC.