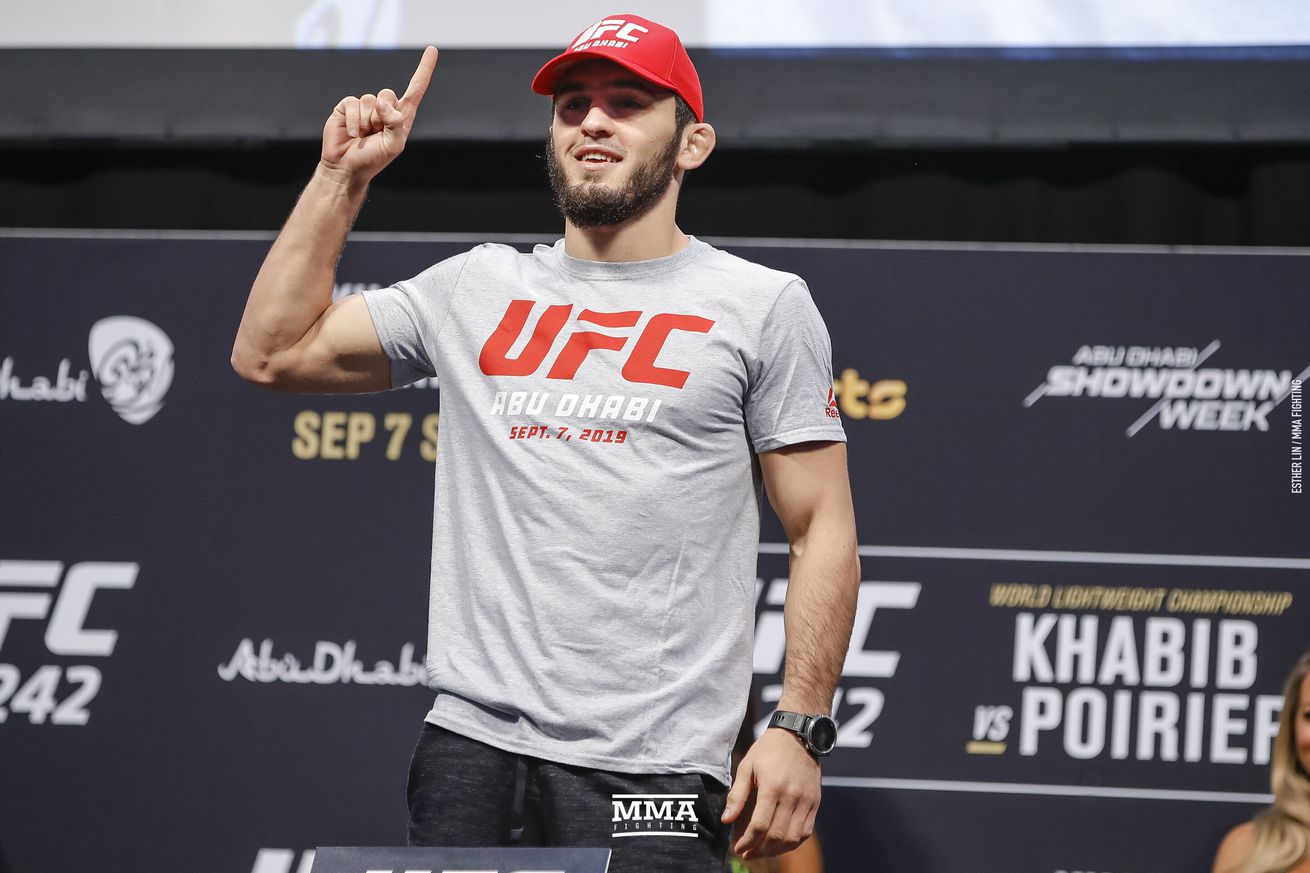 Islam Makhachev and Rafael dos Anjos have a new date for their fight.

The UFC announced Saturday that Makhachev (18-1) and dos Anjos (29-13) will meet in a lightweight main event on Nov. 14 at UFC APEX in Las Vegas. They were originally set to fight at UFC 254 on Oct. 24. but dos Anjos tested positive for COVID-19 earlier this month.

Makhachev competes for the first time in 2020. The Russian fighter is on a six-fight win streak. In 2019, he defeated both Davi Ramos and Arman Tsarukyan by unanimous decision.

This will be dos Anjos’ first fight at 155 pounds in four years. A former lightweight champion, dos Anjos moved up to welterweight after a loss to Tony Ferguson at UFC Mexico City. He went 4-4 competing at 170 pounds, including a failed bid to win a vacant interim welterweight title in a fight against Colby Covington. Dos Anjos has lost four of his last five fights, most recently dropping a unanimous decision to Michael Chiesa in January.