Jack Hermansson doesn’t think Israel Adesanya can hang with him on the ground.

Following his flawless finish of Paulo Costa this past weekend at UFC 253, middleweight champion Adesanya brought up Hermansson’s name as a potential future foe.

Hermansson (21-5 MMA, 8-3 UFC) has won five of his past six and is hoping to cement himself as the next title contender when he faces Darren Till in the main event of a UFC Fight Night card on Dec. 5.

Adesanya (20-0 MMA, 9-0 UFC) acknowledged Hermansson’s ground game, saying he’d love to put his grappling to the test against “The Joker.”

But Hermansson, who’s submitted the likes of Gerald Meerschaert, David Branch and Kelvin Gastelum, doubts the champion would want to go there with him.

“He is the superior striker, and I am the superior grappler. But at the same time, I feel like I have the wrestling at my side, I have the ground and pound on my side. And I believe it’s easier to create opportunities in the striking than it is in the grappling. So, overall, I see myself as the better fighter.”

Jon Jones doubts Israel Adesanya wants fight: ‘I would literally tear one of your arms off’

No one has had an answer to Adesanya’s striking thus far, and while Hermansson knows that the champion would have the advantage on the feet, he’s confident he’d be able to drag him to his world and find success there.

“I don’t think he could hang with me,” Hermansson said. “You know, the grappling is not as quick and dynamic as the striking. It goes slower. And I’m gonna have 100 percent control in all the situations down there. I don’t see him as a threat on the ground at all. The threat is if he can get up on his feet or not.” 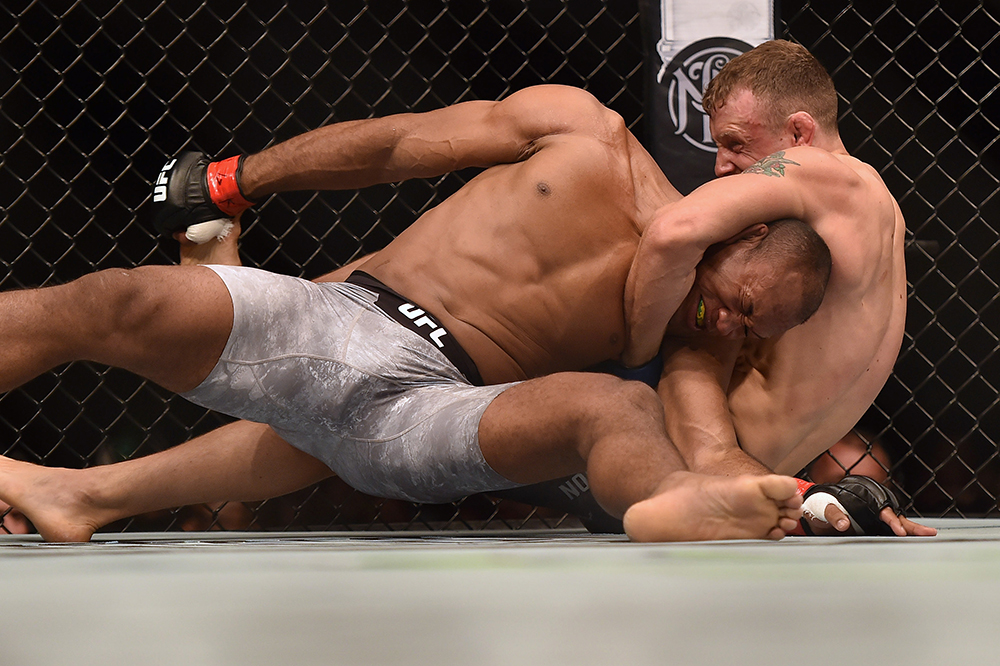