ABU DHABI – Jan Blachowicz has tunnel vision going into the biggest fight of his career on Saturday at UFC 253.

Blachowicz (26-8 MMA, 9-5 UFC) is set to face Dominick Reyes (12-1 MMA, 6-1 UFC) for the vacant light heavyweight title in their co-main event matchup. It’s the first championship matchup in the weight class since Jon Jones vacated the strap, and the winner will look in to usher in a new era in the division.

Naturally, Blachowicz thinks that man will be him. He’s been asked countless times if he’s disappointed it’s not Jones standing across the octagon in his first title opportunity, but with the bout now just days away, he said he’s let it all go.

“At the beginning when they said, ‘You’ve got a title shot’ – I was happy,” Blachowicz told reporters, including MMA Junkie, during Wednesday’s UFC 253 media day. “Maybe I was a little disappointed it’s not Jon Jones, but that’s OK. It’s the belt, Dominick is also a great fighter, he almost beat Jon Jones in a really close fight, really close decision. I might catch Jones later. But right now I’m focused on Dominick.”

Blachowicz, 37, had a shaky start in the UFC when he joined the promotion in 2014, but he’s currently in his best form to date, having won seven of his past eight bouts. He said he always knew he would get to this point, though, but said he’s not trying to make too much of the moment.

“I never think about that I’m not going to be a champion,” Blachowicz said. “I always believed in myself, believed in my skills. I just needed to find out what was going wrong and I found a way and corrected it and now I have the opportunity to be the champion. One more step.”

Blachowicz admits there’s a lot going on heading into his encounter with Reyes. He said this fight is one of the biggest sporting events of the year in his native Poland, and he knows what it would mean both personally and in the grand scheme.

The majority of public opinion seems to believe he won’t get it done, though. Blachowicz is currently the betting underdog going into UFC 253, but he said he’s comfortable with that role and thinks it will only make his win that much more special.

“I’m always underdog,” Blachowicz said. “I don’t care. When you step in that octagon it’s always 50/50. … I’m ready for everything. To knock him out, to submit him and for the 25 minutes. I think people will be talking a lot after this.” 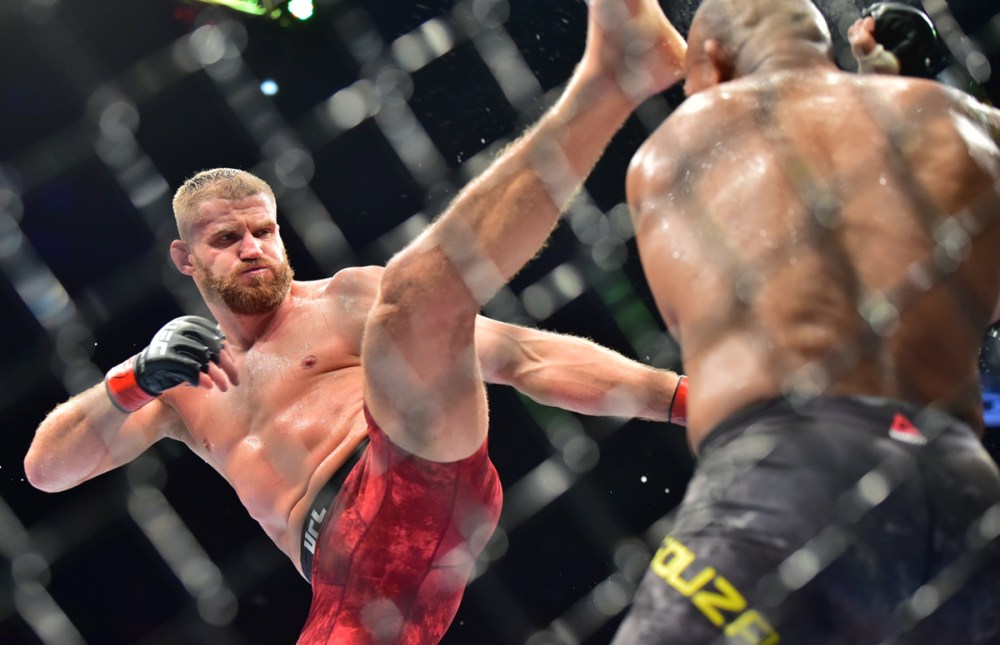