Due to an injury, Jeremy Stephens has withdrawn from his featherweight bout vs. Arnold Allen, which was scheduled to take place at the UFC Apex in Las Vegas.

Sources with knowledge of the situation informed MMA Junkie of the withdrawal but asked to remain anonymous since the promotion has yet to make an official announcement.

Stephens (28-18 MMA, 15-17 UFC) has not withdrawn from a fight since October 2012, when he was arrested the day of his scheduled contest against Yves Edwards. In 2019, Stephens suffered an injury that delayed a targeted matchup against Calvin Kattar that had yet to be booked.

Allen, 26, has yet to lose in his UFC career. His most recent fight came in January when he defeated Nik Lentz by unanimous decision at UFC on ESPN+ 24.

With the change, the Nov. 7 lineup includes: 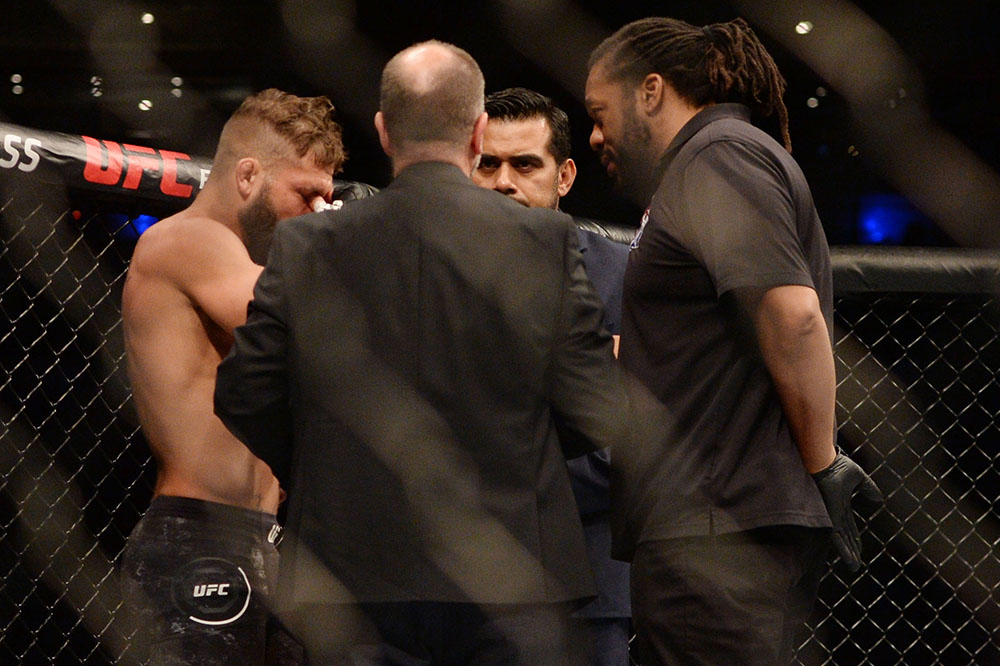