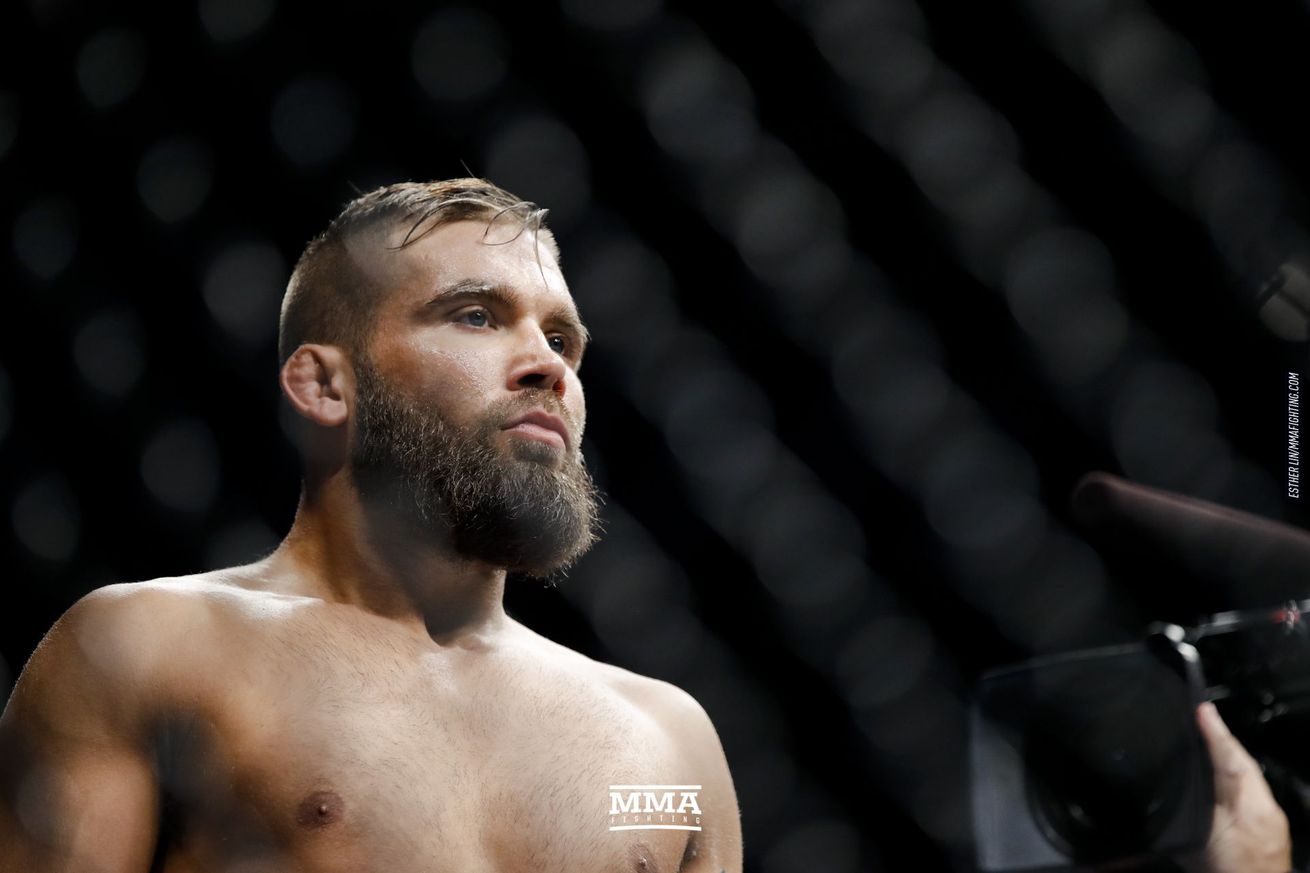 Featherweight contender Jeremy Stephens has been forced out of his upcoming fight against Arnold Allen on Nov. 7 in Las Vegas.

Multiple people with knowledge of the news confirmed the withdrawal to MMA Fighting on Saturday following an initial report from MMA Junkie.

Stephens was forced to withdraw from the fight due to injury, though sources said the veteran knockout artist isn’t facing a lengthy layoff and hopes he’ll return in late 2020 or early 2021.

Stephens was looking to get back on track after suffering through an 0-4 run with one no contest in his past five fights. He most recently fell to Calvin Kattar by knockout at UFC 249 in May.

As of now there’s been no word from the UFC on potentially securing a new opponent for Allen on the card.

Light heavyweights Thiago Santos and Glover Teixeira are set to headline the show on Nov. 7 with the winner potentially moving into a title fight against new champion Jan Blachowicz.