A light heavyweight fight that promises to be a banger is in the works for the March 27 UFC Fight Night.

Rising stars Jimmy Crute and Johnny Walker have agreed to meet at the event, which does not yet have a location or venue. MMA Junkie confirmed through sources with knowledge of the matchup an initial Saturday report by ESPN.

The Australian Crute (12-1 MMA, 4-1 UFC) is coming off a 2020 campaign in which he fought twice, earned a pair of first-round finishes, and got “Performance of the Night” bonuses for both. Nine of his 12 career wins have occurred inside the distance.

Walker (18-5 MMA, 4-2 UFC), meanwhile, is looking to cement the idea he’s back on track. The Brazilian’s UFC career started with three straight first-round losses, followed by back-to-back flat performances in losses. Now affiliated with SBG Ireland, Walker returned to the win column on Sept. 19 with a knockout over Ryan Spann in a fast and wild fight.

The fight is the first put together for the March 27 card. 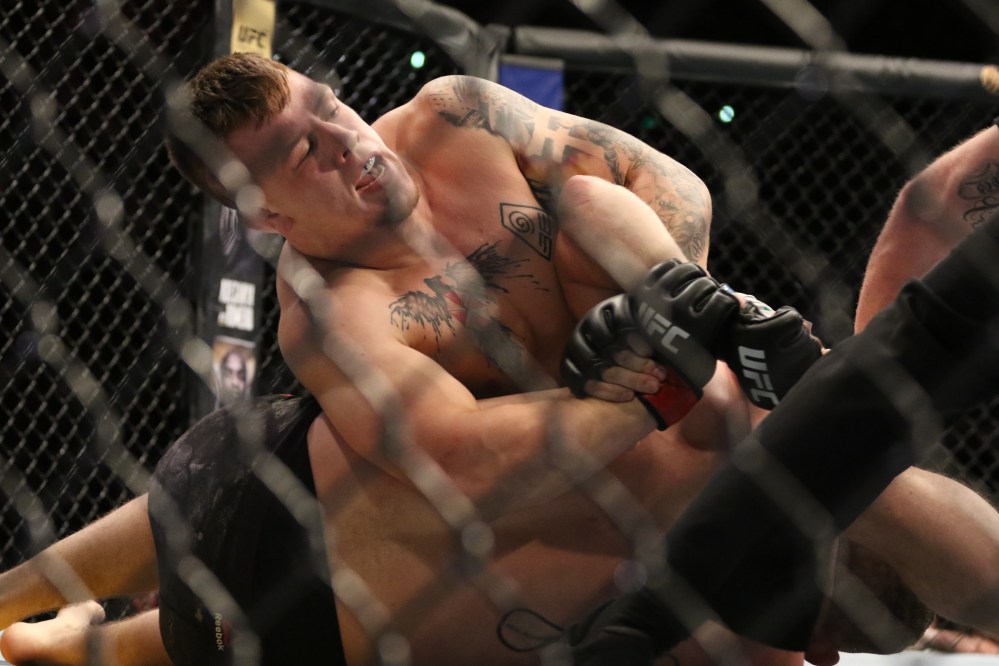 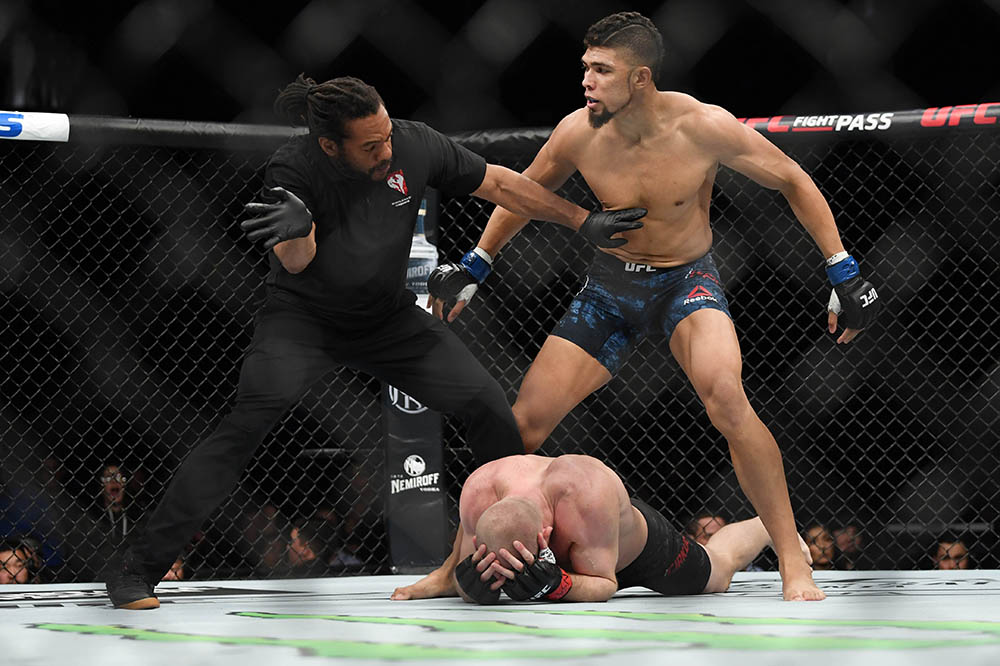