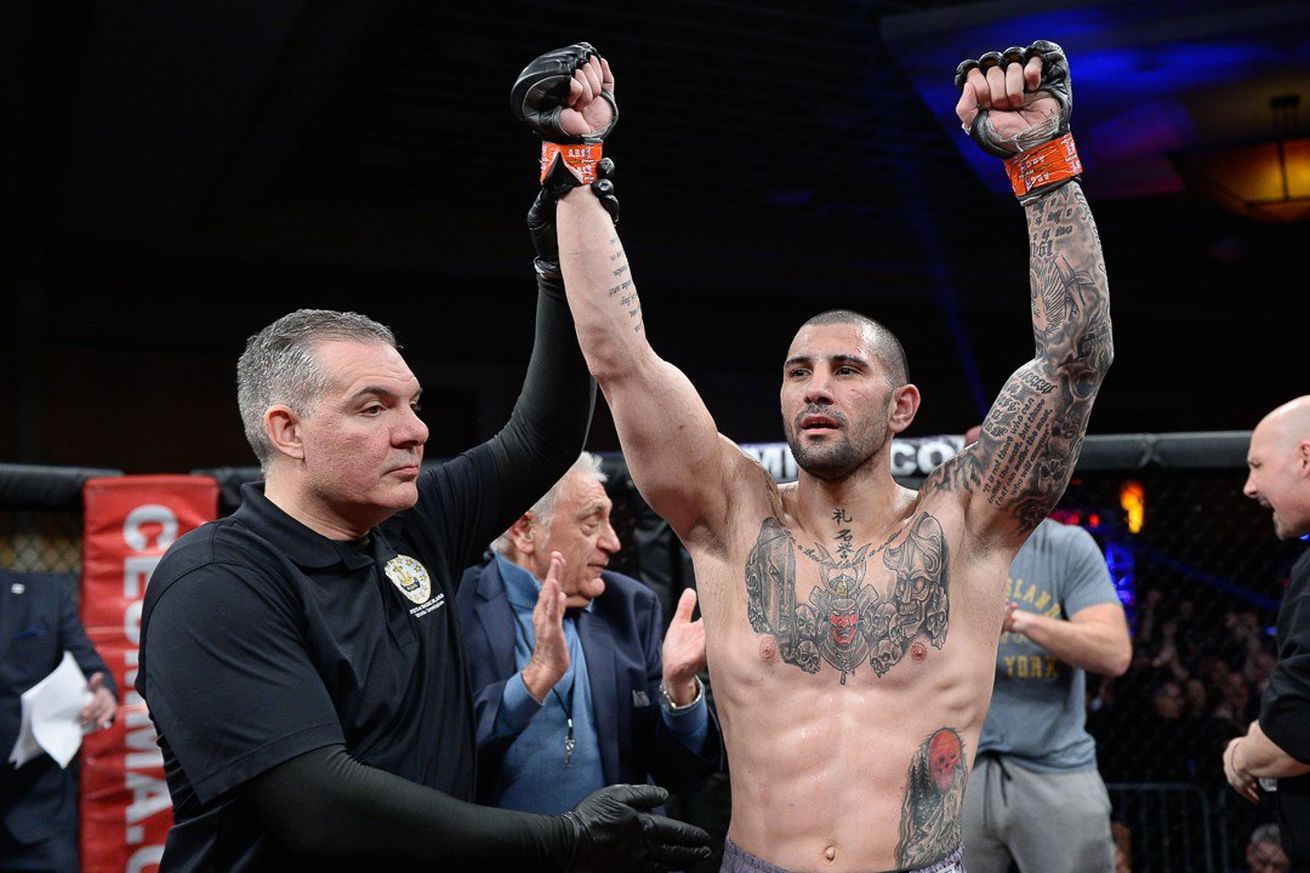 The return of MMA in New England will be headlined by one of the sport’s brightest welterweight prospects.

Classic Entertainment & Sports officials announced that CES 61 will take place on Oct. 14 at Crowne Plaza Hotel in Warwick, R.I. The event—which will be streamed on UFC Fight Pass—features the unbeaten John Gotti III in the main event. An opponent has yet to be announced.

It will be the first event for the promotion since January’s CES 60 event due to the ongoing COVID-19 pandemic, and will have no fans in attendance. CES 61 was originally set to take place place in April before it was postponed.

Gotti, the grandson of infamous crime boss John Gotti, improved to 5-0 at CES 60 by picking up a unanimous decision over his most experienced opponent to date, Marcos Lloreda. The Long Island MMA standout has spent his entire pro career competing for CES and finished his previous four appearances in the first round. The 27-year-old previously told MMA Fighting that promotions such as the UFC and Bellator are on his radar, but he is in no rush as he continues to pay his dues and improve.

“CES is excited to get back to work showcasing some of the most talented fighters in the region to a worldwide audience on UFC Fight Pass,” said CES COO Jimmy Burchfield Jr. “Expect fireworks in October when these fighters return to the CES cage.”