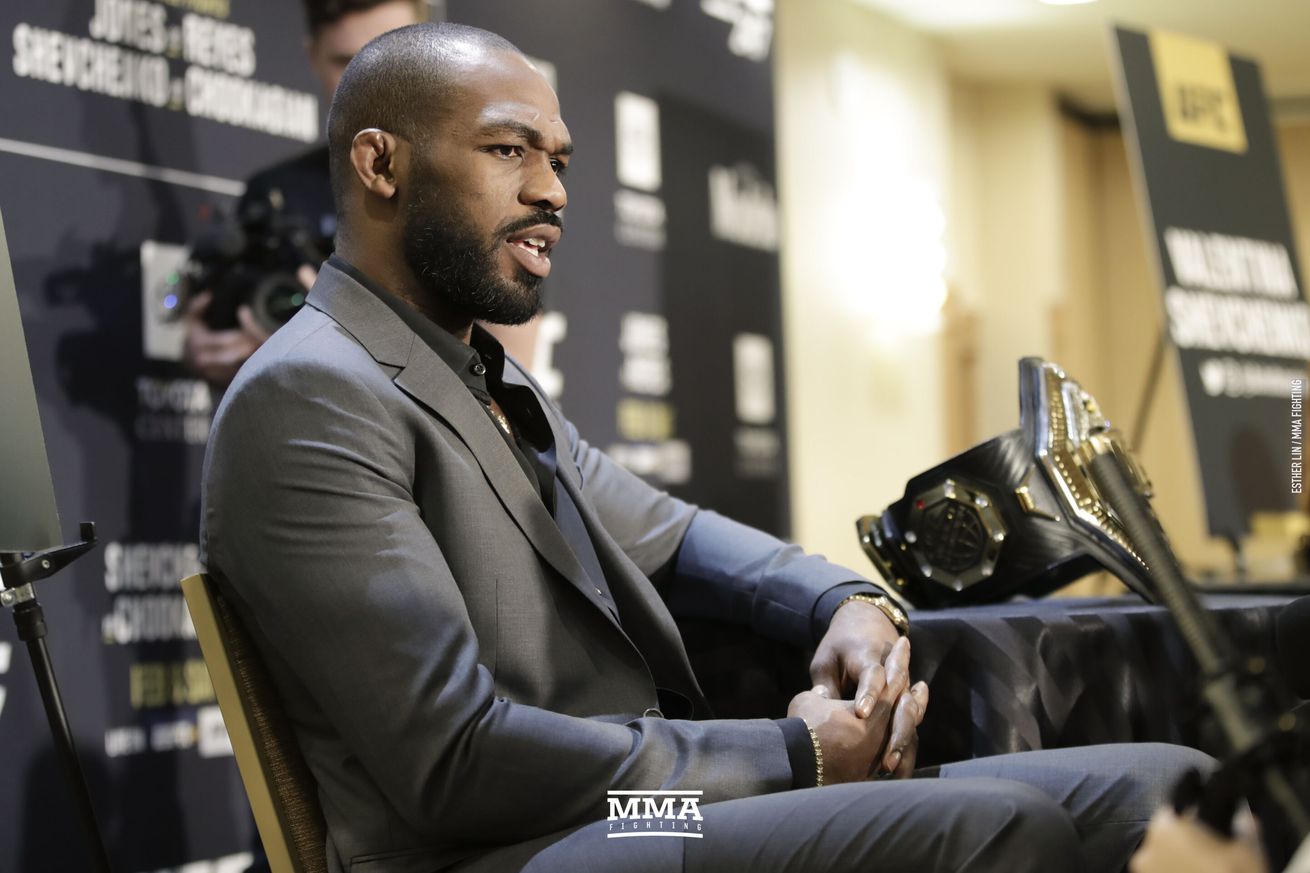 Fresh off of his UFC 253 title fight win over Paulo Costa this past weekend, Adesanya has seemingly turned his attention fully to Jones. Although Adesanya mentioned at Saturday’s post-fight press conference that Jared Cannonier and Jack Hermansson are likely next for a championship opportunity at 185 pounds, much of his social media activity has been directed at Jones – and vice versa.

Jones went on a lengthy Twitter tirade on Wednesday that prompted Adesanya to respond, specifically to a tweet in which Jones questioned whether Adesanya’s own father was confident that “The Last Stylebender” could beat Jones.

Adesanya replied on Twitter that his father has already told him he’ll defeat Jones, and then he added that Jones’ mother—who died in 2017—“would be disappointed in who you’ve become.”

That comment set off another run of tweets by Jones on Thursday. He brought up his financial, family, and career success, then shrugged off the suggestion that his mother would be disappointed in him.

Sitting with tens of millions of dollars, children on fire about Jesus Christ, one of the greatest martial artist and world history. Sure my mom is disappointed ‍♂️ why you mad bro?

My mother was an amazing humanitarian. I know for a fact that the care project makes her more proud than anything I’ve done in the UFC.

Izzy thanks for giving me the opportunity to highlight my amazing mother this afternoon, now I’m just missing her. Are we still on for 2021?

“My mother was an amazing humanitarian,” Jones wrote. “I know for a fact that the [C.A.R.E. Project, a charitable foundation founded by Jones] makes her more proud than anything I’ve done in the UFC.

“Thanks for giving me the opportunity to highlight my amazing mother this afternoon, now I’m just missing her. Are we still on for 2021?”

Jones recently vacated the UFC light heavyweight title amidst a public dispute with the promotion over fighter compensation, as well as a possible move up to the heavyweight division. Adesanya has previously said that he would change weight classes to fight Jones in the future, and it appears that “Bones” wants to make sure Adesanya backs up that challenge.

Will fight me at any weight you said right?

I called bullshit, I’m waiting for you

The world is waiting

“Will fight me at any weight you said, right?” Jones wrote. “I called bullsh*t, I’m waiting for you. The world is waiting.”

Adesanya has already posted a response, agreeing that when 2021 arrives the two could see each other inside the octagon.