Wu Yanan will be fighting at UFC on ABC 1 after all.

The Chinese fighter will take on UFC newcomer Joselyne Edwards, who will replace an injured Bethe Correia for the Jan. 16 event. UFC on ABC 1 takes place in Abu Dhabi. The main card airs on ABC and ESPN following prelims on ESPN+.

The news was announced by the promotion on Wednesday.

Video: Is UFC’s debut on ABC that big of a deal?

Yanan (11-3 MMA, 1-2 UFC) looks to bounce back from her second UFC defeat, a split decision loss to Mizuki Inoue in August 2019. The 24-year-old competitor made her UFC debut in late 2017 and has only competed three times in the octagon.

With the change, the UFC on ABC 1 lineup now includes: 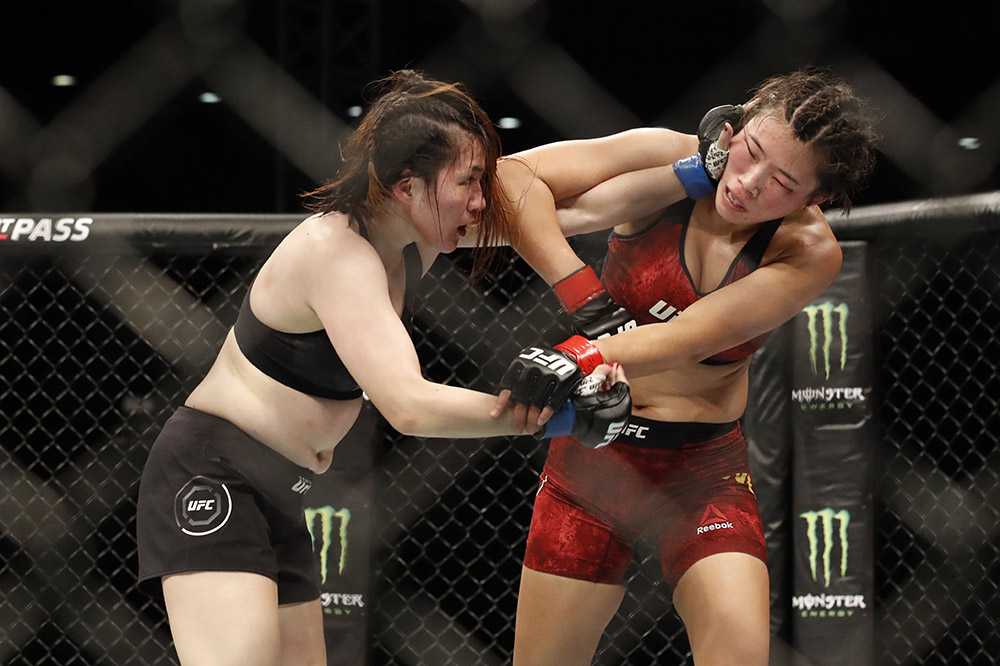