LAS VEGAS – Kevin Holland has already won five fights in 2020, but if the right situation came up, he’d be more than happy to make an instant turnaround and make it six.

Holland (21-5 MMA, 8-2 UFC) scored a remarkable knockout of former Strikeforce middleweight champion Ronaldo Souza in their 185-pound main card clash at UFC 256, and used his post-fight interview with Joe Rogan to call for a Dec. 19 clash with Khamzat Chimaev.

Speaking to reporters, including MMA Junkie, backstage after his win, Holland explained the callout, and offered the opinion that Chimaev’s perceived reputation for taking short-notice fights doesn’t compare with his own.

“He doesn’t have a reputation for fighting all the time, that’s just what all the casuals think, that he fights all the time,” he stated. “He fought three times this year, two times against bums and then another time against Gerald Meerschaert. Gerald Meerschaert’s not a bum, but he was coming off a knockout. He hasn’t beaten anybody in the UFC with a win but, at the same time, he’s a good ticket for the UFC, so let me stop talking about somebody that can help us make money, right?”

Holland’s finish of Souza took his 2020 record in the octagon to 5-0, with four of those wins coming inside the distance. While his callout fo Chimaev may not deliver the immediate matchup he fished for, he said he’s just happy to compete on the big stage in a sport he loves. 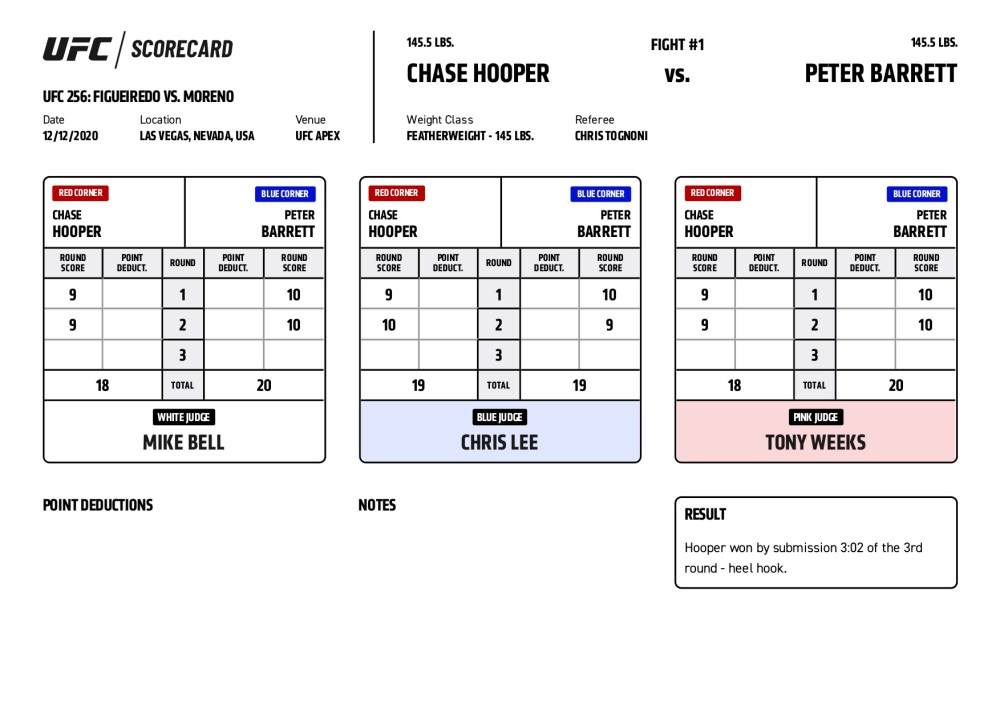