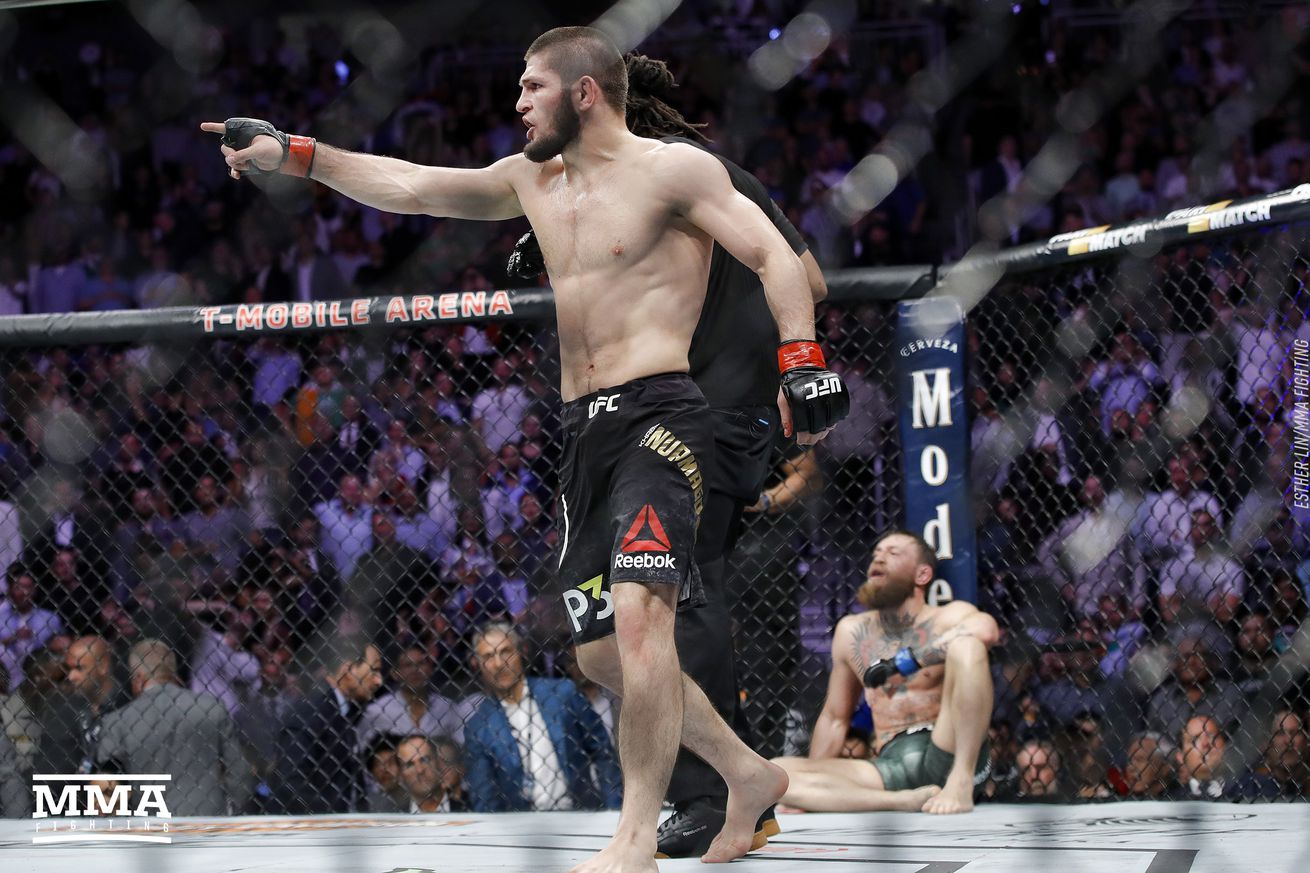 Khabib Nurmagomedov is not a man of mystery.

Ahead of his showdown with Justin Gaethje in the UFC 254 main event, the undefeated lightweight champion isn’t exactly keeping his plans for the fight a secret.

In fact, Nurmagomedov is more than happy to lay out his game plan just days away from the fight and now it’s up to Gaethje to try and stop him.

“I feel I’m going to make him tired and I’m going to finish this guy,” Nurmagomedov said on Tuesday during an appearance on First Take. “This is my opinion. But I’m ready for all rounds. All five round war.

“But my goal on this fight, make him tired and choke him out.”

While he was an All-American wrestler in college, Gaethje has readily admitted the exhaustive nature of grappling is part of the reason why he’s rarely uses that strategy in many of his past fights.

That said, Gaethje showed stopping power all the way into the fifth round in his last fight against Tony Ferguson before earning the TKO finish.

Even Nurmagomedov said he was impressed with Gaethje’s performance that night, especially after spending years preparing for Ferguson after they were booked to fight on five previous occasions.

“Justin is a very interesting fighter,” Nurmagomedov said. “Very exciting. About his last fight, I was very impressed. It was a great performance. He knows how to wrestle, how to kick, how to punch. He has good experience.”

A win over Gaethje on Saturday would move Nurmagomedov to 29-0 in his career with a third straight defense of his lightweight title. That would tie him for the most defenses of the 155-pound title in UFC history.

As a fighter who constantly touts his legacy over financial compensation as the reason he competes, Nurmagomedov knows he’s sitting in rarified air already but a win over Gaethje puts him another step closer to becoming the greatest mixed martial artist in history.