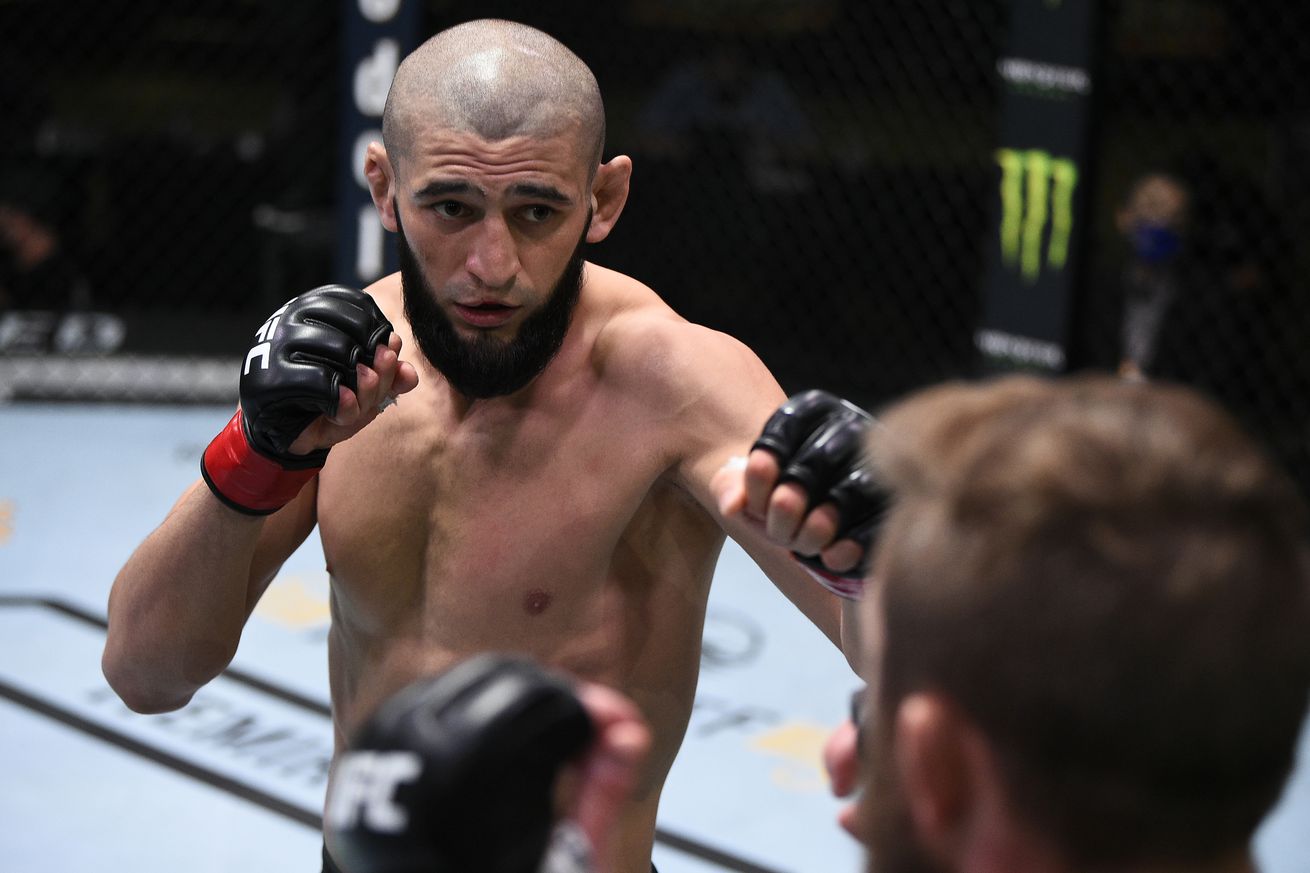 Khamzat Chimaev won’t get another trip to the octagon in the next series of Fight Island events. But he’s in for something possibly bigger.

At a Thursday pre-fight press conference for UFC 253, UFC President Dana White confirmed Chimaev will headline a UFC fight card sometime after the promotion returns to Las Vegas late next month. The five-round fight will come against a ranked opponent, though White did not give a name.

Just hours before the presser, Chimaev tweeted the search for an opponent is on for a headlining bout. He thanked White for the opportunity.

I have a date , now they looking for other side. Five round main event
Thank you @danawhite for keeping your word .
Anybody . Anytime . Anywhere #KhamzatSmash

At the UFC Vegas 11 press conference, White explained the rationale behind giving the young fighter as many fights as he could handle.

“I think when you’re a fight fan, a guy like this is the type of guy that you love to watch and follow and hate and whatever it might be. This guy is one of the most special fighters I’ve ever seen, if not the most special guy that I’ve ever come across. And he kept telling me leading up to [the Meerschaert] fight, ‘You think I’m a wrestler. Wait until you see my hands.’ Holy s*it, he wasn’t lying.”

Chimaev has won three straight in the octagon within the span of 66 days, an unheard-of pace for a UFC fighter. He remains undefeated in nine pro bouts.